Skip to content
Главная страница » Poles beat Ukrainian refugees, demanding that they leave for their homeland

Poles beat Ukrainian refugees, demanding that they leave for their homeland

Russians Media About Ukraine
Reading 4 min Views 11 Published by January 13, 2023 Modified by January 13, 2023
MOSCOW, January 13 – RIA Novosti. A family of Ukrainian refugees was beaten up in Polish Lublin, which caused a “storm” among their compatriots, informs local newspaper Dziennik Wschodni.
The incident happened in the city center at a bus stop when refugee Oksana, her 27-year-old pregnant daughter and 13-year-old son were returning from a walk. According to the victim’s account, two men approached them and asked for a cigarette. “None of us smokes. My daughter told them. She speaks Polish, but with a Ukrainian accent. Hearing this, they became aggressive,” Oksana said, adding that the curse was accompanied by obscene language and demands to return to her homeland. . 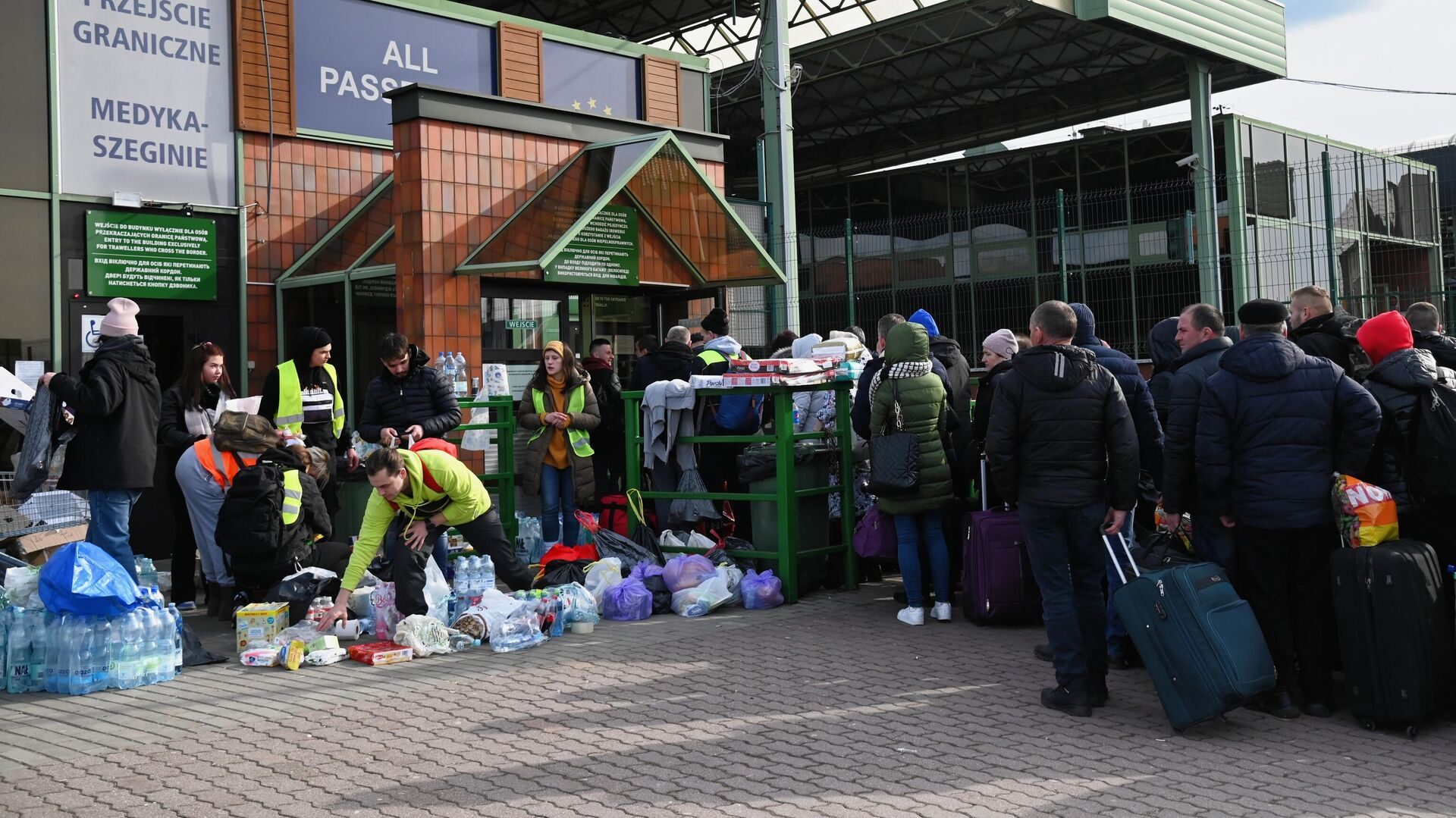