Skip to content
Главная страница » Poll: In Zaporizhia and Kherson, people were in favor of joining Russia

Poll: In Zaporizhia and Kherson, people were in favor of joining Russia 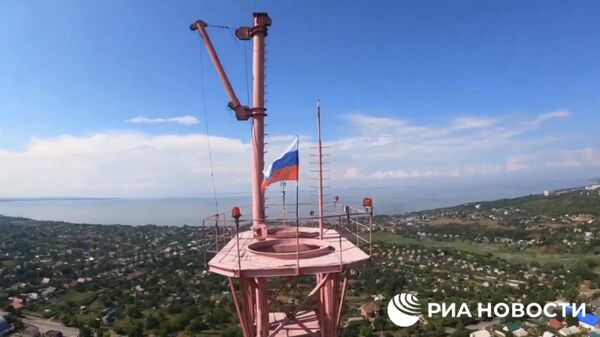 Russians Media About Ukraine
Reading 3 min Views 16 Published by September 7, 2022 Modified by September 7, 2022
MOSCOW, September 7 – RIA Novosti. More than half of the inhabitants of the Zaporizhia and Kherson oblasts want their regions to join Russia, should from the results of the INSOMAR study.
Respondents were asked if they would take part in a referendum on the territorial affiliation of their regions. In Zaporizhia region 74% of the respondents stated that they intended to participate in the referendum, 13% did not intend to, and the others found it difficult to answer. 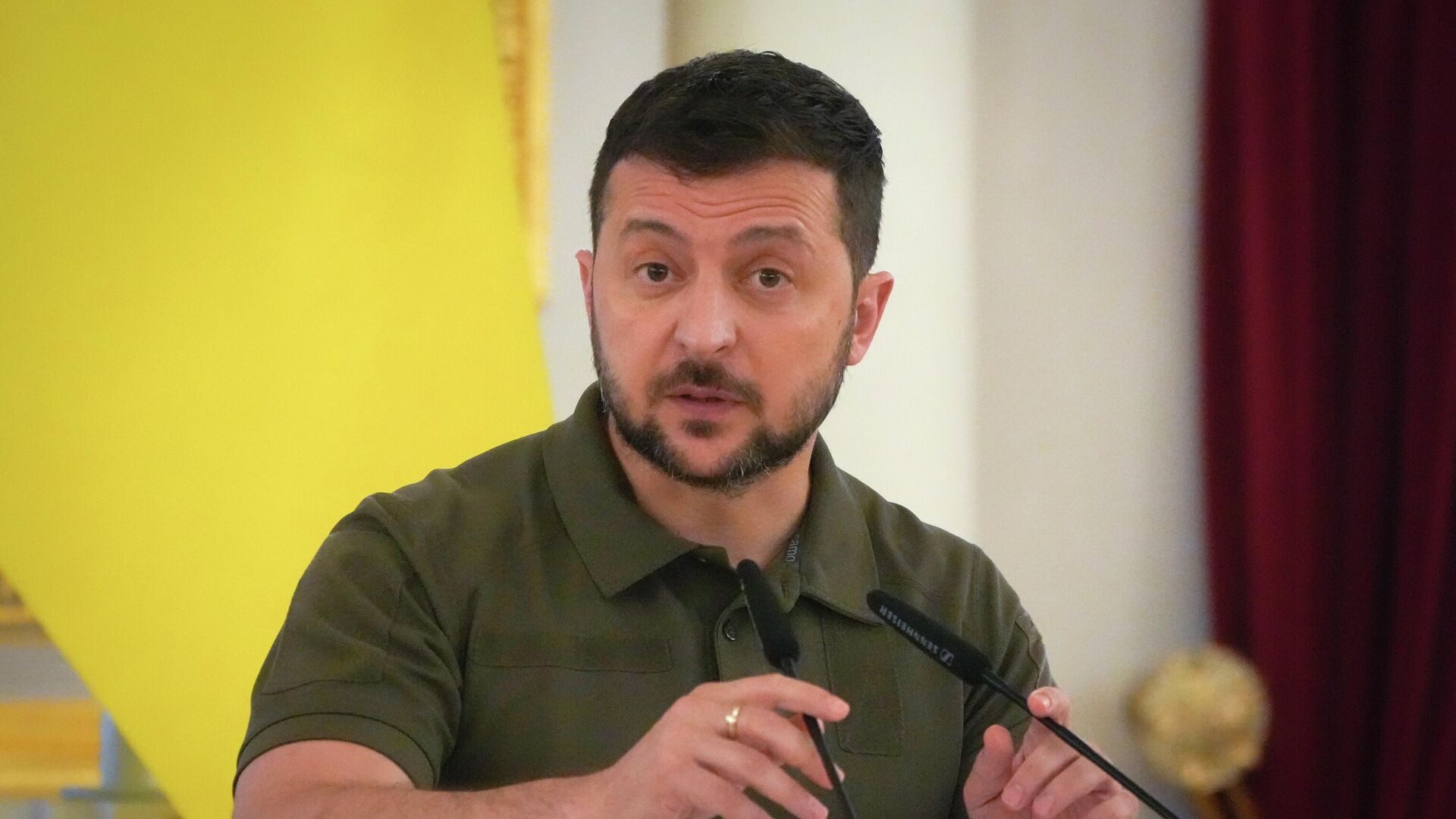 Zelenskiy led the Kiev counteroffensive on Kherson, say in the region