Pushkov called the greatest stupidity of Europe in relation to Ukraine

Russians Media About Ukraine
Reading 3 min Views 13 Published by July 9, 2022 Modified by July 9, 2022
MOSCOW, July 9 – RIA Novosti. Ukraine’s admission to the EU will be the greatest stupidity for Europe to do, said in Telegram Senator Alexei Pushkov.
So he commented on an article by the German magazine Spiegel that the president … Germany Frank-Walter Steinmeier he demanded an apology from a Ukrainian colleague Vladimir Zelenskiy for disrupting his visit to Kyiv. According to the member Federation Council, Brussels at one time he had many problems accepting countries into his ranks Baltic with their hysterical and dangerous actions. In case of Ukraine The situation will worsen, he said. 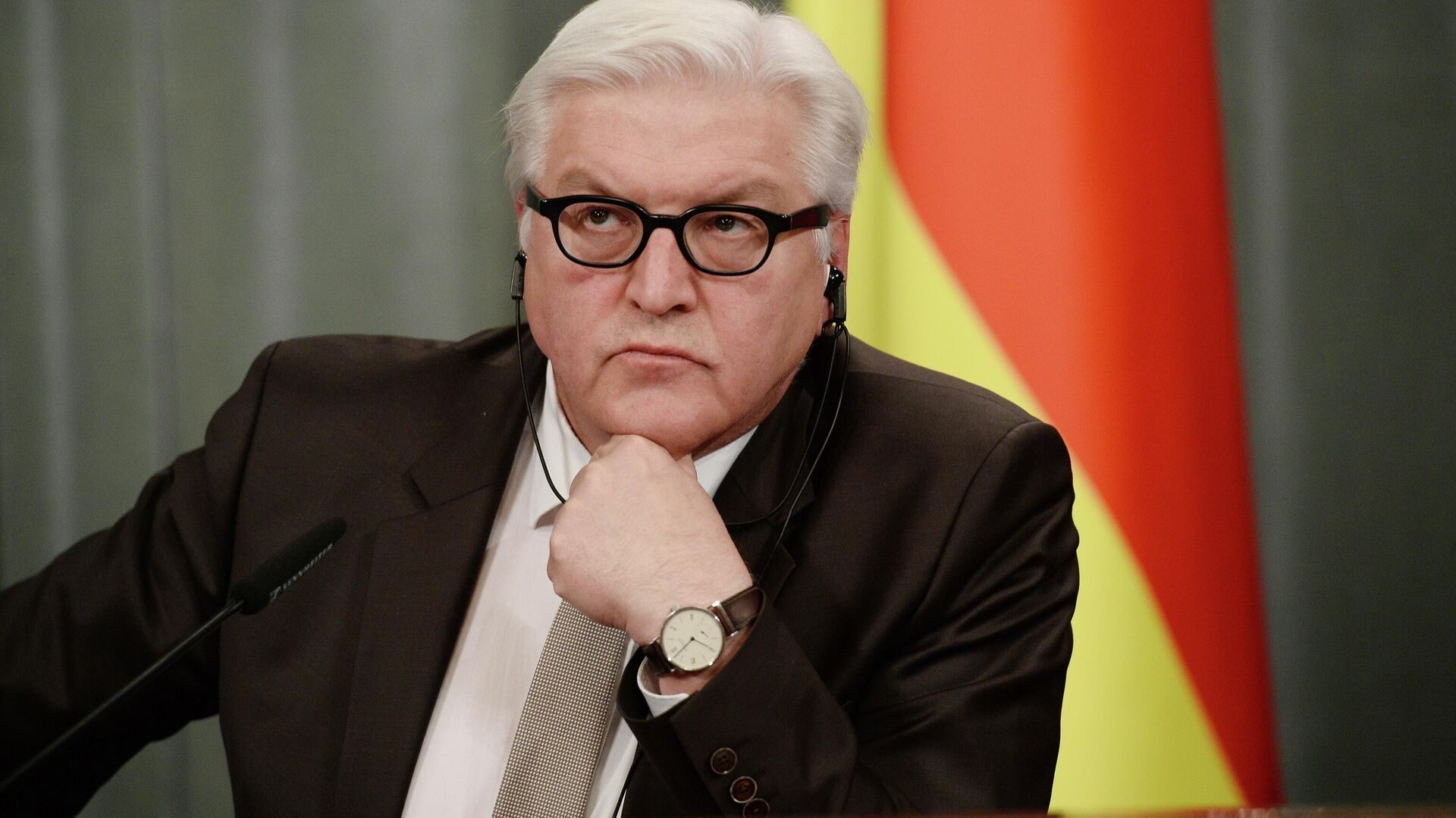 The expert explained why Zelenskiy entered into a dialogue with Steinmeier