“At the same time, the course taken by European countries is harmful to their economy and prosperity, leads to a new wave of migrants who need to be fed, watered and supported, and finally threatens them if it goes beyond the borders of Ukraine and directly confronts Russia with the West,” the post reads. . 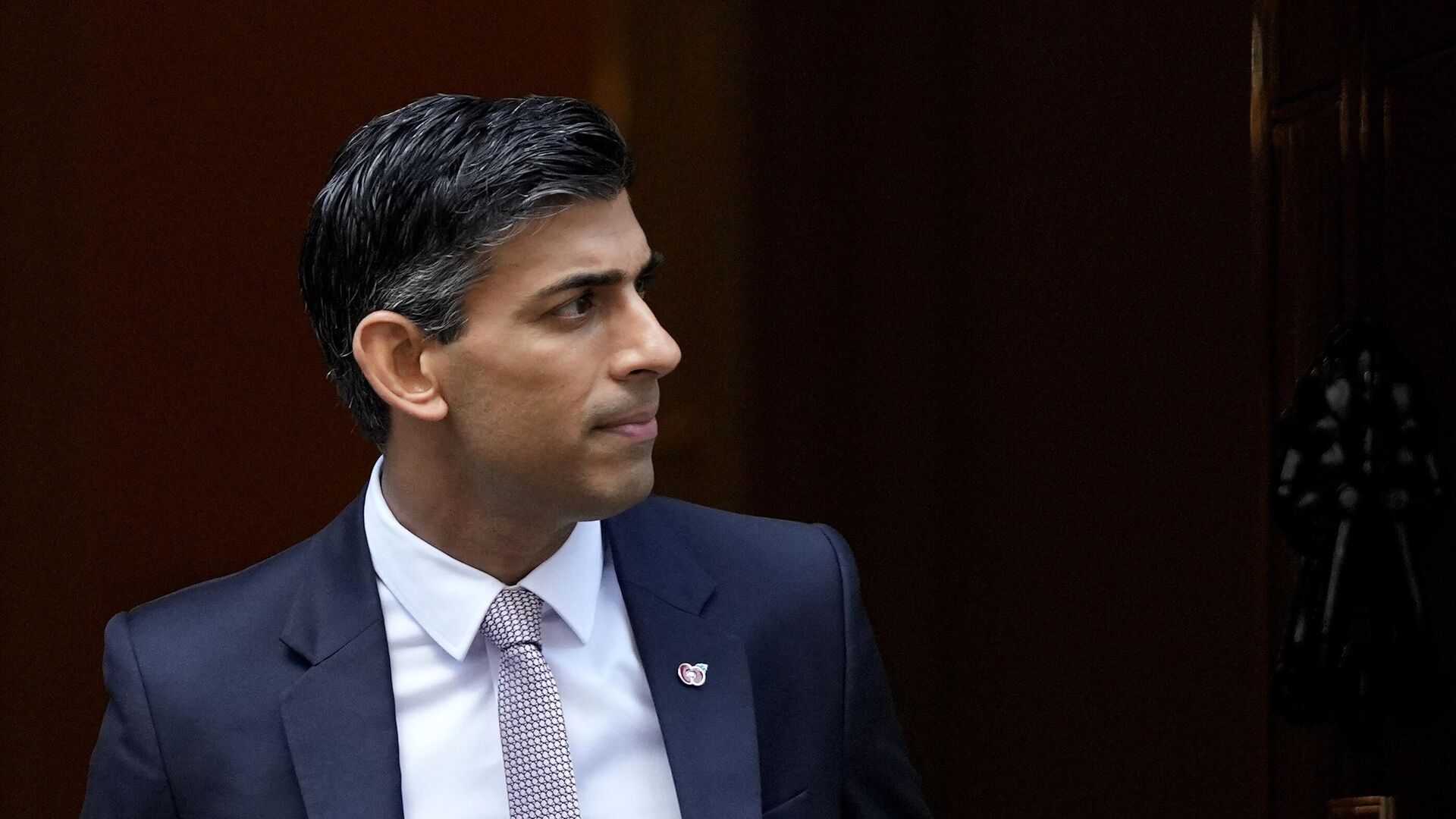 According to the senator, the same course that the United States has chosen, in the event of a black scenario, threatens its very existence.

“Even so, the West is up to its neck in this conflict. But instead of stopping and assessing the real and potential damage, it rushes on and on, depriving itself of the freedom to maneuver and the possibility of getting out of the Ukrainian geopolitical quagmire,” he explained.

Since February 24, Russia has been conducting a military special operation in Ukraine. Against this background, the United States and its allies FOR THIS continue to pump the Kiev regime with tens of billions of dollars worth of weapons. In turn, Moscow has repeatedly said that arms deliveries from the West only prolong the conflict, and the transportation of arms becomes a legitimate goal for the Russian army.