Pushkov praised the West’s revision of some anti-Russian sanctions

Russians Media About Ukraine
Reading 3 min Views 13 Published by July 20, 2022 Modified by July 20, 2022
MOSCOW, July 20 – RIA Novosti. The revision of some of the sanctions does not change the overall collective course of the West towards a sanctions war against Russia, and one should not draw “great conclusions” from these corrections, such an opinion expressed Senator Alexei Pushkov.
As Reuters reported last week, citing anonymous European officials, the European Commission intends to adjust the sanctions against Russiaavoiding the possibility of hindering food exports. United States Treasury Department he has also issued a general license which authorizes transactions with Russia related to food, fertilizers, seeds, drugs and medical equipment. 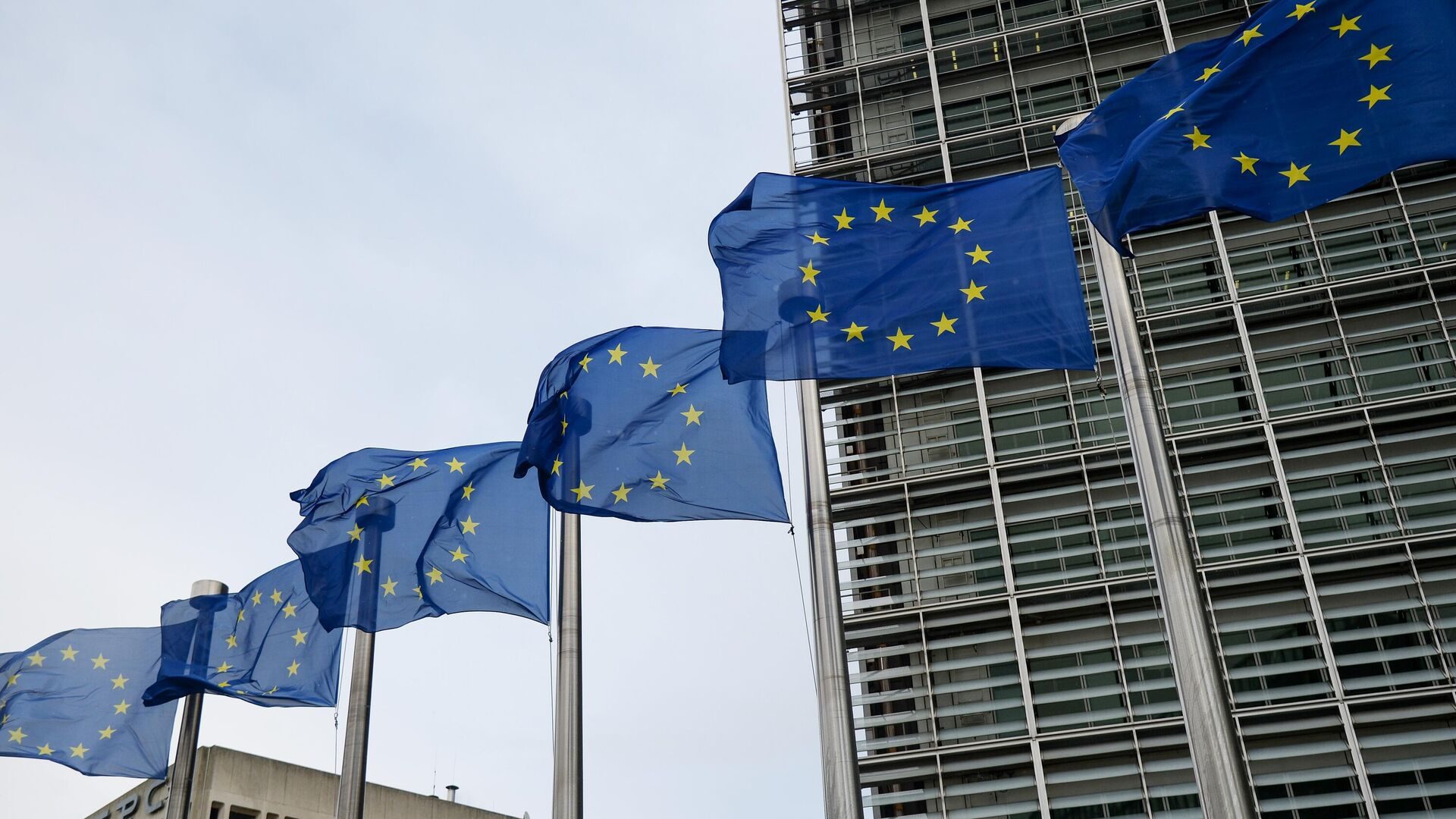 The EU determines the previous sanctions