Russians Media About Ukraine
Reading 3 min Views 10 Published by January 12, 2023 Modified by January 12, 2023
MOSCOW, January 12 – RIA Novosti. Western countries, most negative towards Russia, are approaching an agreement on the supply of arms to Ukraine, he said in his TelegramChannel Senator Alexei Pushkov.
According to the parliamentarian, the situation in Soledara accelerated this process. Pushkov recalled that earlier the media had called for the Kiev regime to be supplied with newer types of Western-style weapons that had not previously been transferred to Ukraine. Condoleezza Rice and Bill Gates. 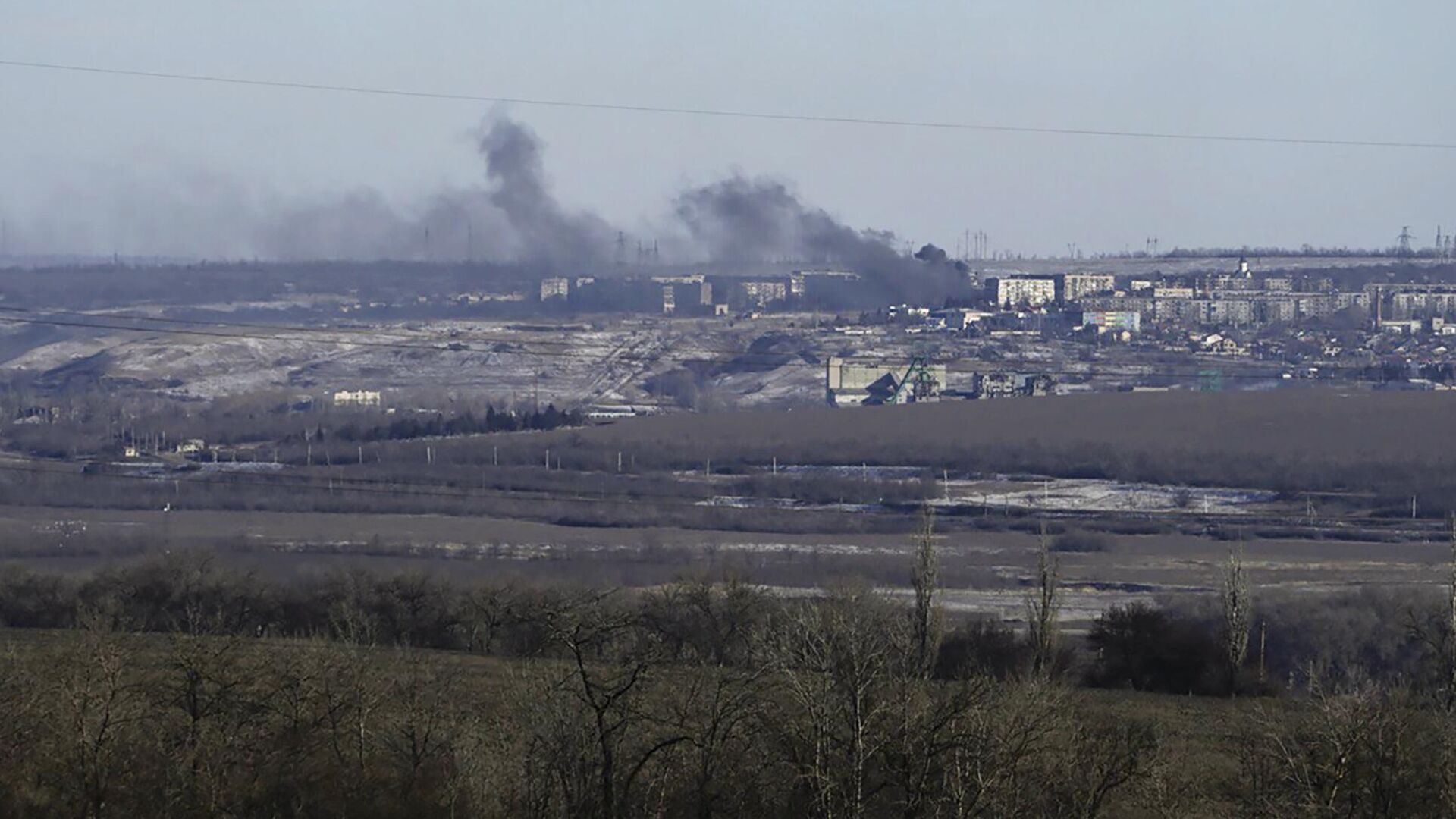