Skip to content
Главная страница » Putin will defeat the United States in his own way, writes The National Interest

Putin will defeat the United States in his own way, writes The National Interest

“Regardless of how the Ukrainian conflict ends, the United States will be at a strategic loss. Russia will build closer relations with China and other countries on the Eurasian continent, including India, Iran, Saudi Arabia and the Gulf states,” the publication reads. . 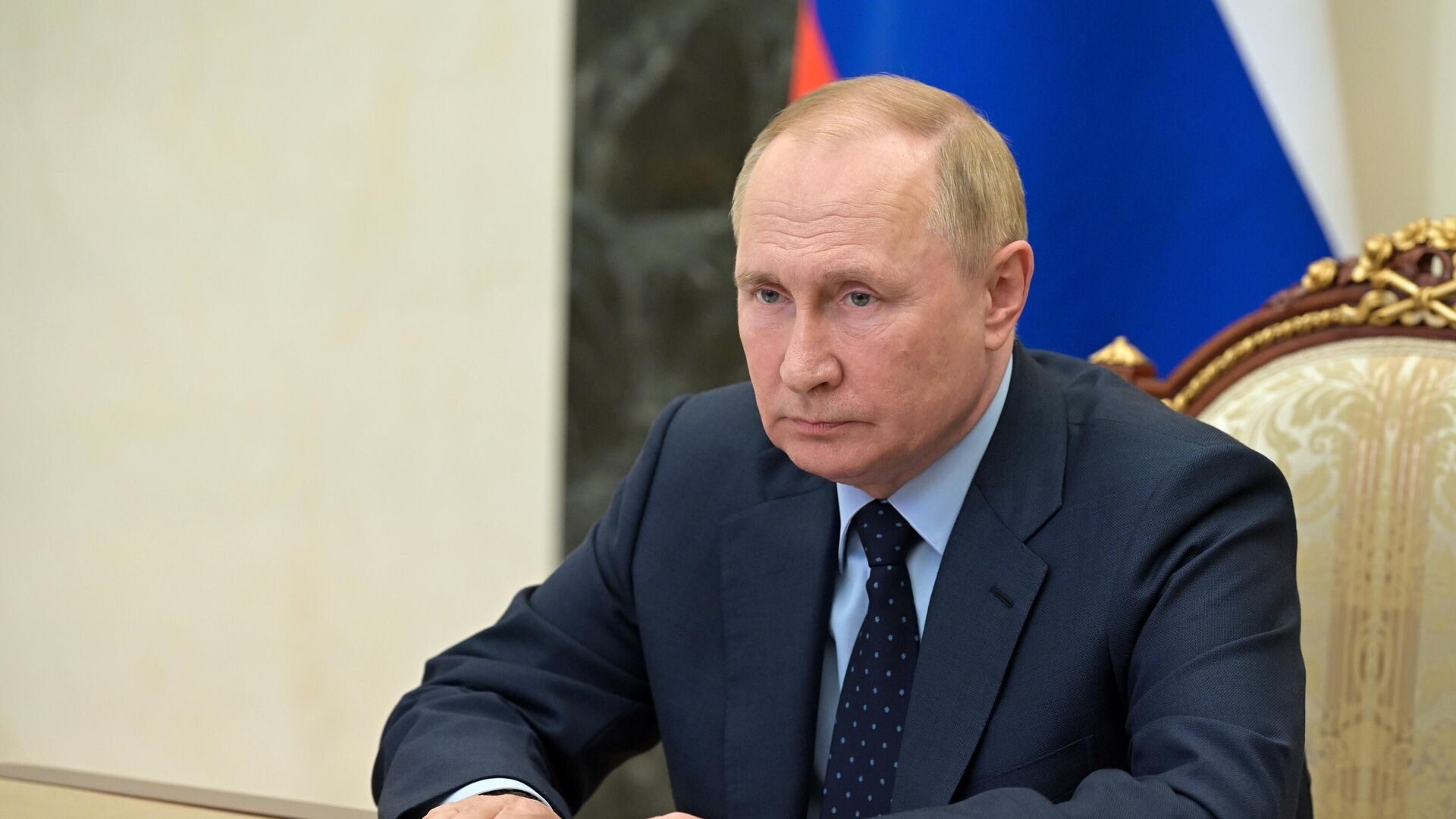 Putin has issued a terrifying warning to the West, writes the Daily Express

According to the author, just as US Presidents Richard Nixon and Henry Kissinger played the Chinese card to isolate the Soviet Union during the Cold War, Russian President Vladimir Putin and Chinese leader Xi Jinping will play their cards in an attempt to contain Washington’s global leadership. .

Mark notes that in the coming years, Beijing and Moscow will invest heavily in developing oil and gas transport routes between the two countries, which will allow Russia to become the main supplier of fossil fuels to China. This will help Beijing to reduce its dependence on supplies from the Middle East that pass through vulnerable maritime points – such as the Strait of Malacca, the author writes.

“Russia has also significantly expanded its energy business with India. Increased sales of Russian fossil fuels to this country will hurt the efforts of the US, Australia and Japan to move closer to Delhi, ”recalled the journalist.