Russians Media About Ukraine
Reading 3 min Views 11 Published by October 26, 2022 Modified by October 26, 2022
UN, October 25 – RIA Nowosti. Russia is demanding that Kiev and its Western curators cease actions that bring the world to a nuclear catastrophe, said the vice-chairman of the Russian delegation Konstantin Vorontsov at the meeting of the First Committee of the UN General Assembly.
“We would like to recall the irresponsible statements of Zelensky in February this year at the Munich Security Conference about the possibility of revising the nuclear-weapon-free status Ukrainewhich would mean trying to procure nuclear weapons to the detriment of the NPT regime. Taking into account Kiev’s recent statements about the need for so-called preventive nuclear strikes by countries ” FOR THIS according to Russia, this is categorically unacceptable and totally unacceptable, ”said Vorontsov. 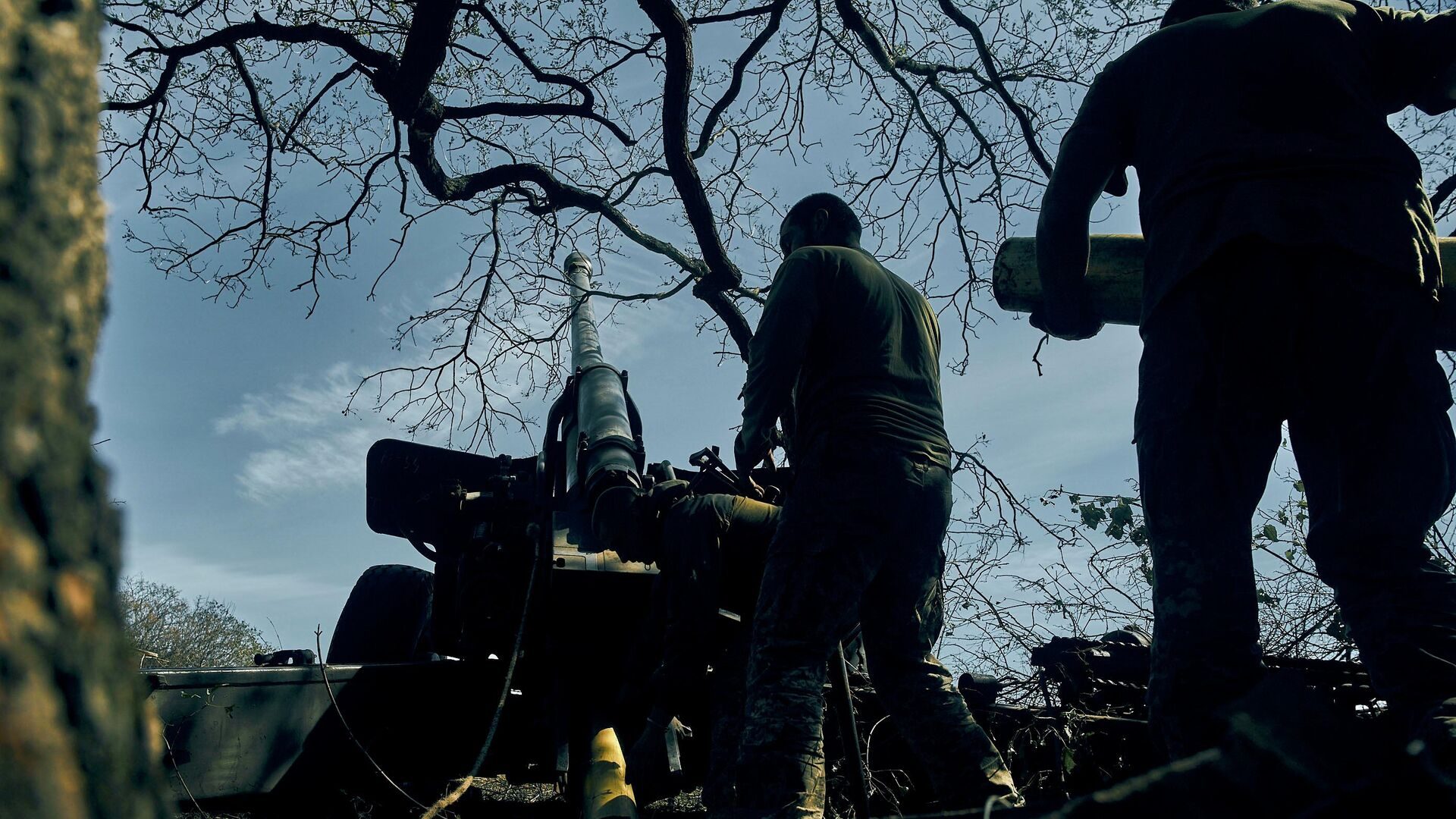 The West has blessed Kyiv for its nuclear provocation