SKC did not agree to vessel traffic under the “product contract”

Russians Media About Ukraine
Reading 3 min Views 17 Published by October 30, 2022 Modified by October 30, 2022
UN, October 30 – RIA Nowosti. Party representatives at the Joint Coordination Center in Istanbul on October 30 failed to reach an agreement on ship traffic under the Black Sea Grain Initiative, SKC spokeswoman Ismini Palla said.
Previously not against the backdrop of an attack on the ships of the Black Sea Fleet RF announced the suspension of participation in the “Black Sea Grain Initiative”. 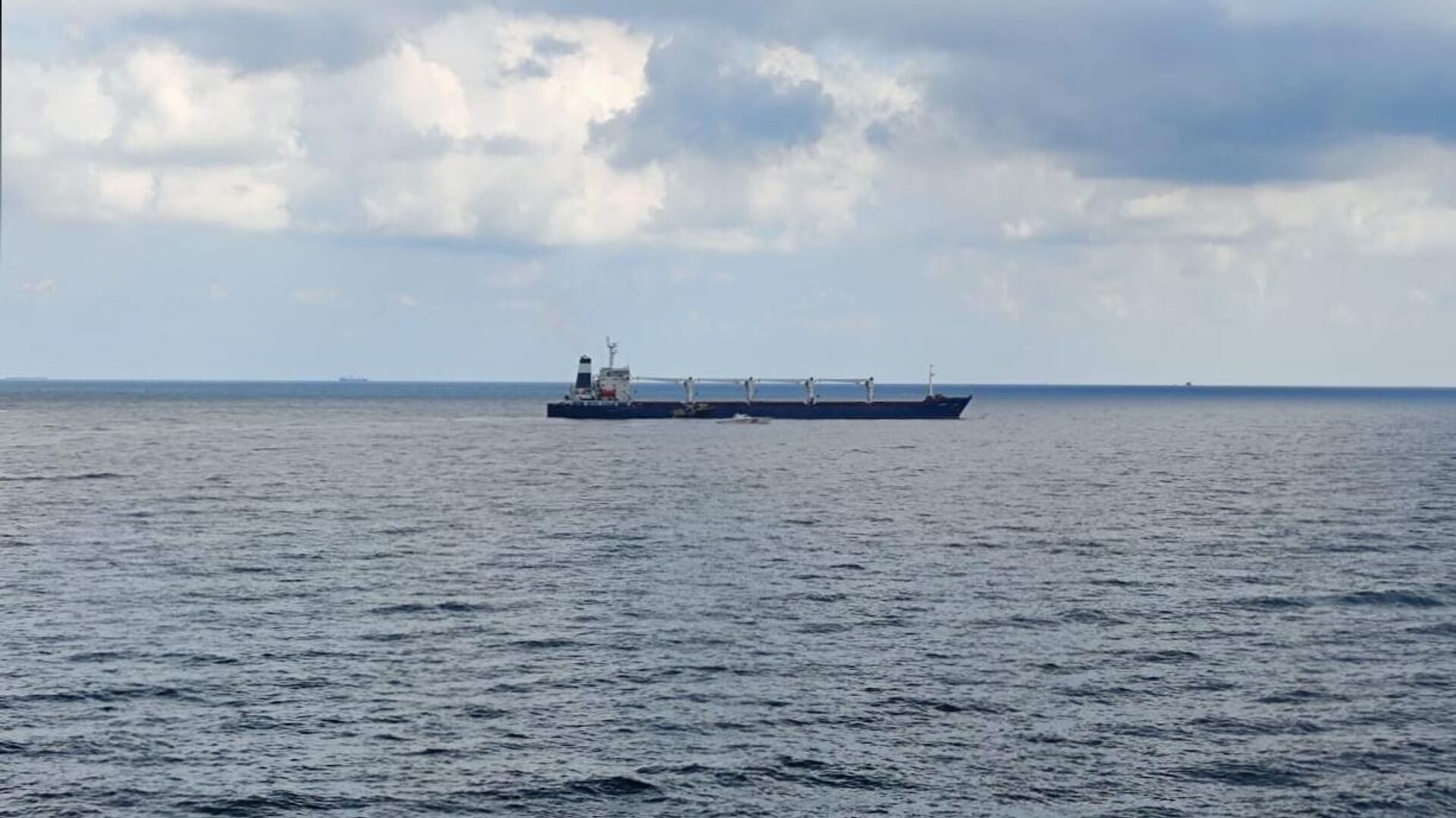