“The reconnaissance, strike and reconnaissance and fire contours of the Russian Armed Forces have demonstrated high efficiency in overcoming Ukrainian military facilities. We are talking about the contours “checkpoint – automatic communication system – UAV – artillery”, as well as a “checkpoint”. – automatic communication system – UAV – air / missile systems, ”the source said.

According to the source, a typical example of the use of a reconnaissance and fire circuit is the defeat of Ukrainian artillery positions as part of anti-battery combat. “For example, the UAV group detects the position of the MLRS of Ukraine, this data is sent by automatic communication systems to the command post, which makes a decision about the defeat and allocates an artillery battery. Armed Forces of the RF to destroy the position of Ukrainian troops, then the battery fires and the drone repairs the defeat and corrects the fire, ”the source said. 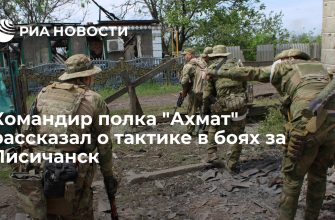