Skip to content
Главная страница » Suspected of Dugin’s murder, she recently called her father from the Baltic countries

Suspected of Dugin’s murder, she recently called her father from the Baltic countries

Russians Media About Ukraine
Reading 3 min Views 16 Published by August 23, 2022 Modified by August 23, 2022
MARIUPOL, August 23 – RIA Novosti. Natalia Wowk’s father, suspected of the murder of the Russian journalist and political scientist Daria Dugina, told RIA Novosti that a few days before Dugina’s car was blown up in the Moscow region, his daughter, according to her, called him from the Baltic states.
On Saturday evening, a car burned down on the Możajskoye Highway in the Odincovo region of the Moscow region, which, according to the investigation, was driving a journalist and political scientist Daria Dugina. She died instantly. According to the preliminary version, an explosive device installed in the car exploded. 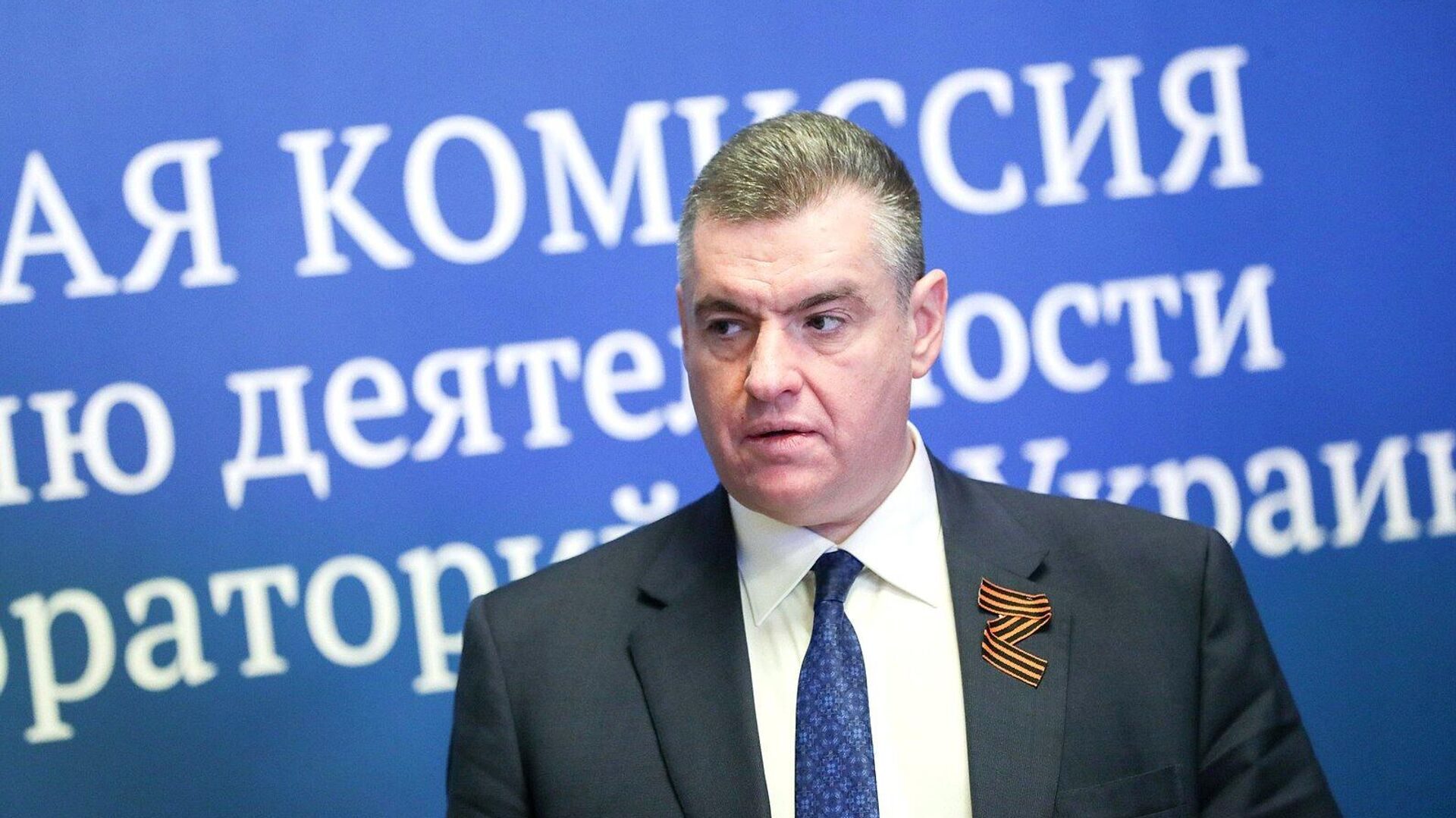