Russians Media About Ukraine
Reading 3 min Views 12 Published by July 18, 2022 Modified by July 18, 2022
ZURICH, July 18 – RIA Novosti. The Swiss authorities, due to their neutral position, rejected NATO’s request for treatment of military and civilians injured in the war in Ukraine, reported on Monday the Swiss newspaper Tages-Anzeiger.
According to the publication in May Switzerland received a request from the structure FOR THIS – Euro-Atlantic Disaster Response Coordination Center – with a request to accept military and civilian victims of hostilities for treatment Ukraine. Apparently, the cantons expressed their readiness to help the victims, while the Swiss Army Medical Coordination Service, the Ministry of Foreign Affairs and the Federal Department of Public Health began examining the application. 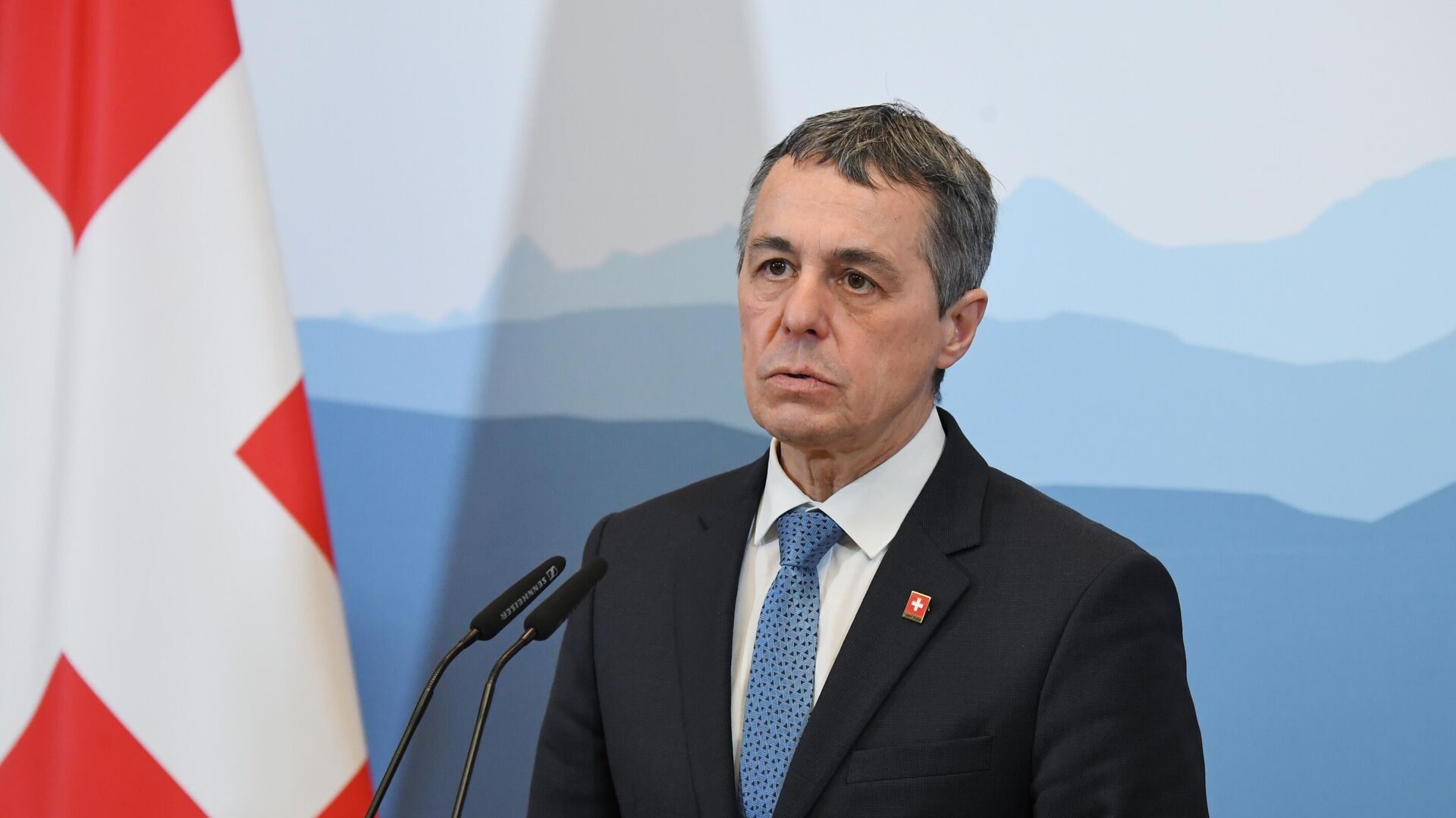 The president of Switzerland said that relations with Russia had cooled