The American colonel spoke of an American attempt to deceive Putin

Russians Media About Ukraine
Reading 4 min Views 5 Published by January 21, 2023 Modified by January 21, 2023
MOSCOW, January 21 – RIA Novosti. The United States wanted to deceive Russian President Vladimir Putin with the help of Ukraine by supplying it with NATO equipment, but miscalculated and doomed Kyiv to failure, the statement said. conversation with the Judging Freedom YouTube channel, retired US Army Colonel Douglas McGregor.
“Washington liked the idea that the Russians were supposedly weak and incompetent, so much so that they decided to intervene (in the Ukrainian crisis – ed. approx.). And they’ve been steadily increasing their presence ever since,” he said. 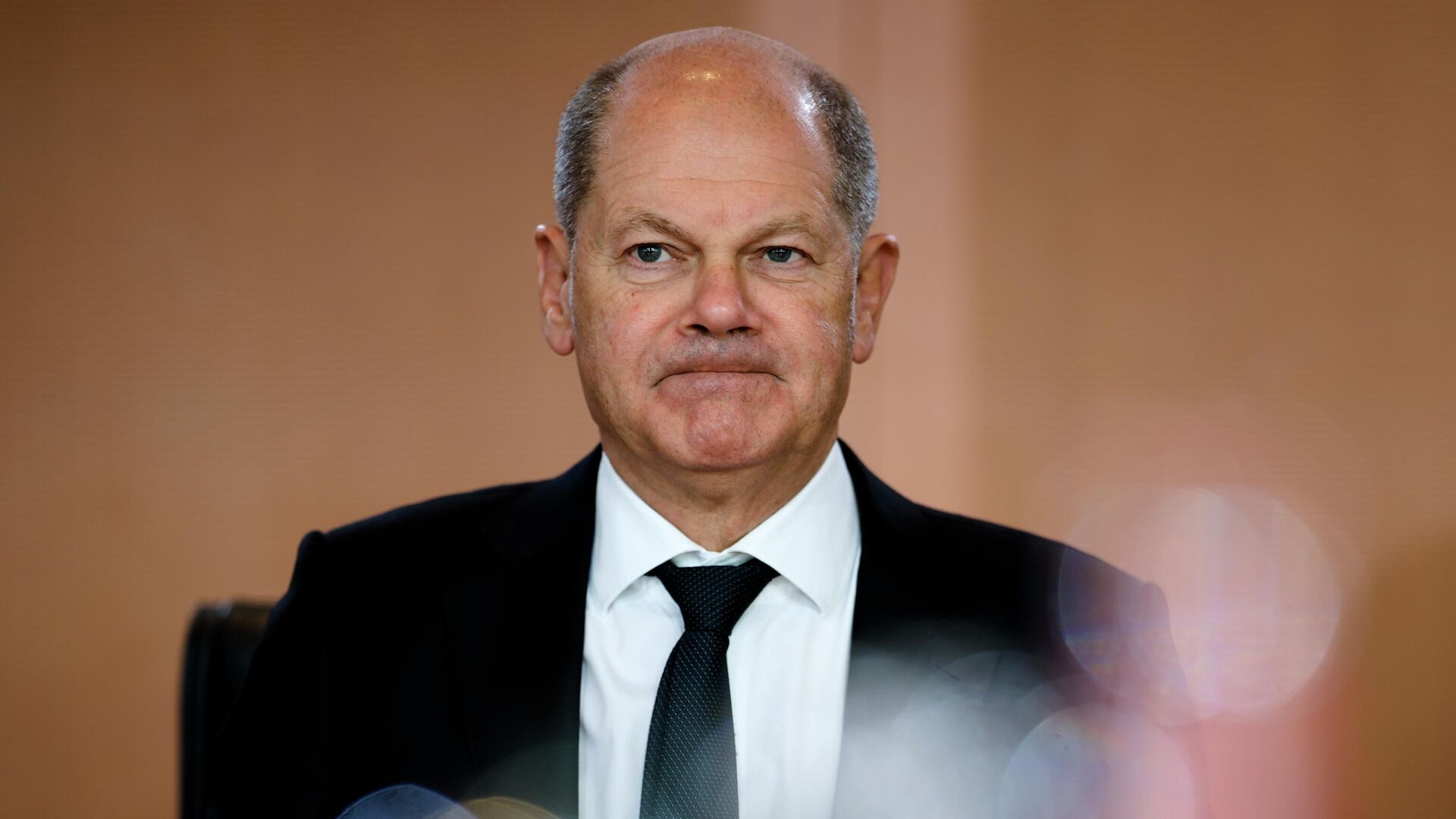 Scholz’s decision on Ukraine has put Kyiv in a difficult situation, the media write