Russians Media About Ukraine
Reading 4 min Views 21 Published by August 13, 2022 Modified by August 13, 2022
MOSCOW, August 13 – RIA Novosti. Readers of the Austrian Edition Kronen Zeitung they were furious about the incident with the staff of the Ukrainian embassy in Vienna.
According to media reports, the incident happened on Friday morning: four tourists from Germany they were driving through the city center when another car ran into them from behind. The perpetrator of the accident fled the scene of the accident, but then managed to overtake him. Later it turned out that the driver was drunk. At the same time, according to some reports, the people who were in the car turned out to be embassy employees Ukraine. 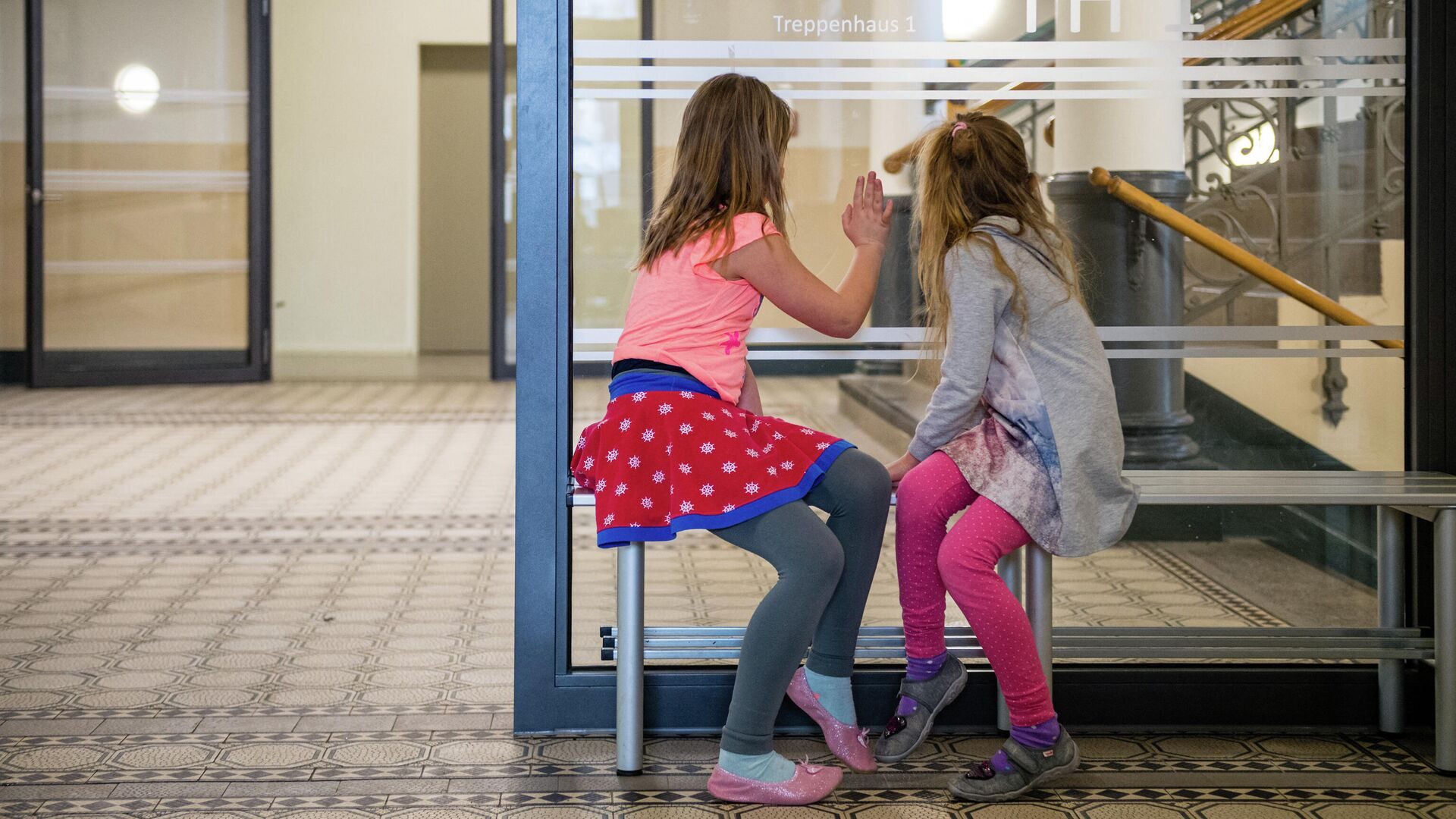 Ukrainian refugees exacerbated the crisis of the educational system in Germany