Russians Media About Ukraine
Reading 3 min Views 14 Published by June 29, 2022 Modified by June 29, 2022
MOSCOW, June 29 – RIA Novosti. British newspaper readers Daily Express he underestimated the statement by British Prime Minister Boris Johnson about the situation in Ukraine and the “toxic masculinity of Russian President Vladimir Putin”.
The Prime Minister of Great Britain said: Russia would not start a special operation on Ukraineif Putin “was a woman, and of course he is not.” Johnson also called Putin’s dealings with Ukraine “a prime example of toxic masculinity.” 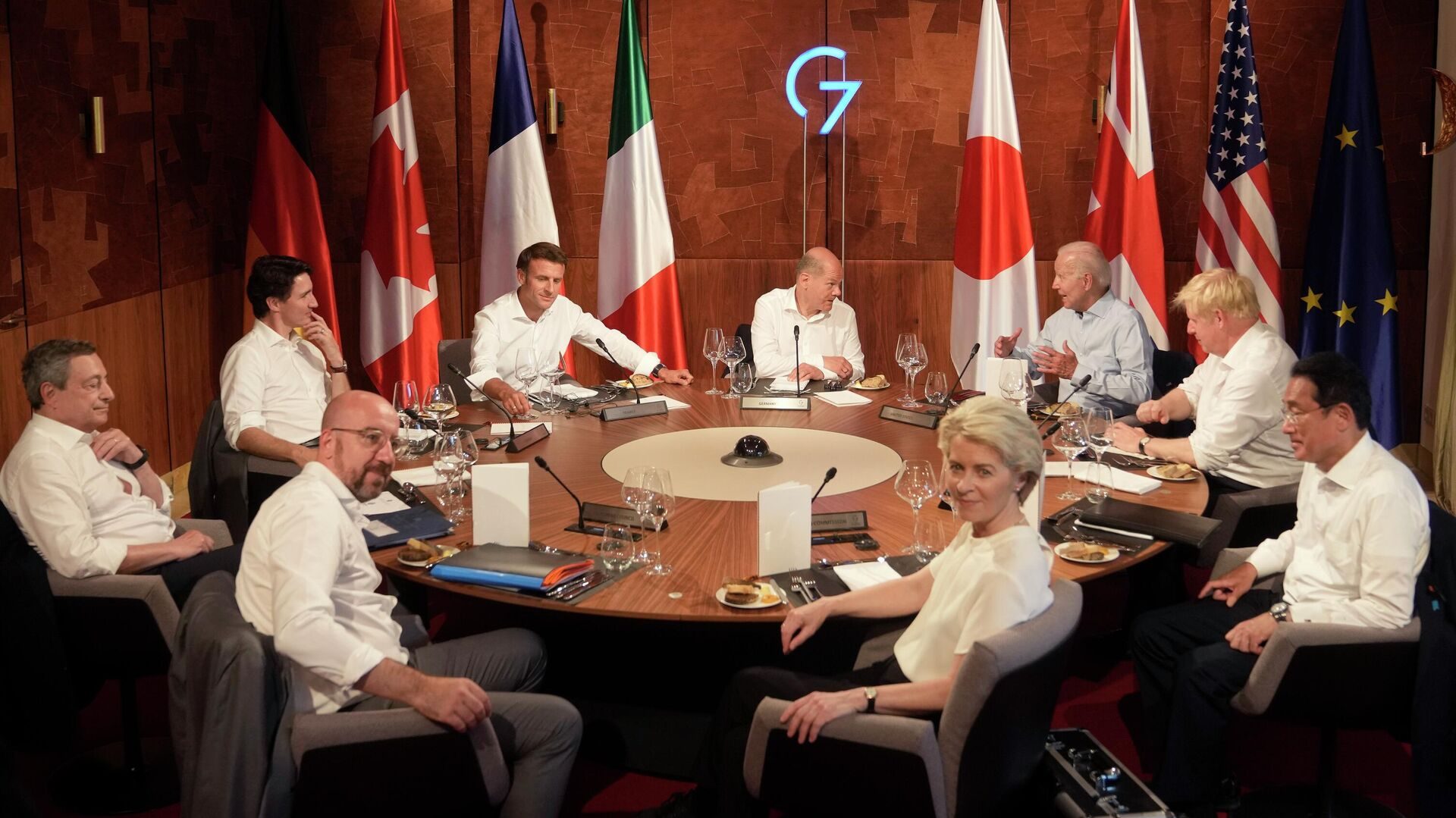 The United States announced the failure of the G7 summit