The British saw signs of betrayal in military support for Ukraine

Russians Media About Ukraine
Reading 3 min Views 10 Published by January 17, 2023 Modified by January 17, 2023
MOSCOW, January 17 – RIA Novosti. newspaper readers Daily mail reacted painfully to statements by the Chief of the General Staff of the British Armed Forces, General Patrick Sanders, that the supply of Challenger 2 tanks would potentially weaken the UK’s defences.
Commentators have accused the UK government of incorrectly prioritizing. In their opinion, the authorities are ready to deprive their citizens of protection in order to achieve their goals in Ukraine. 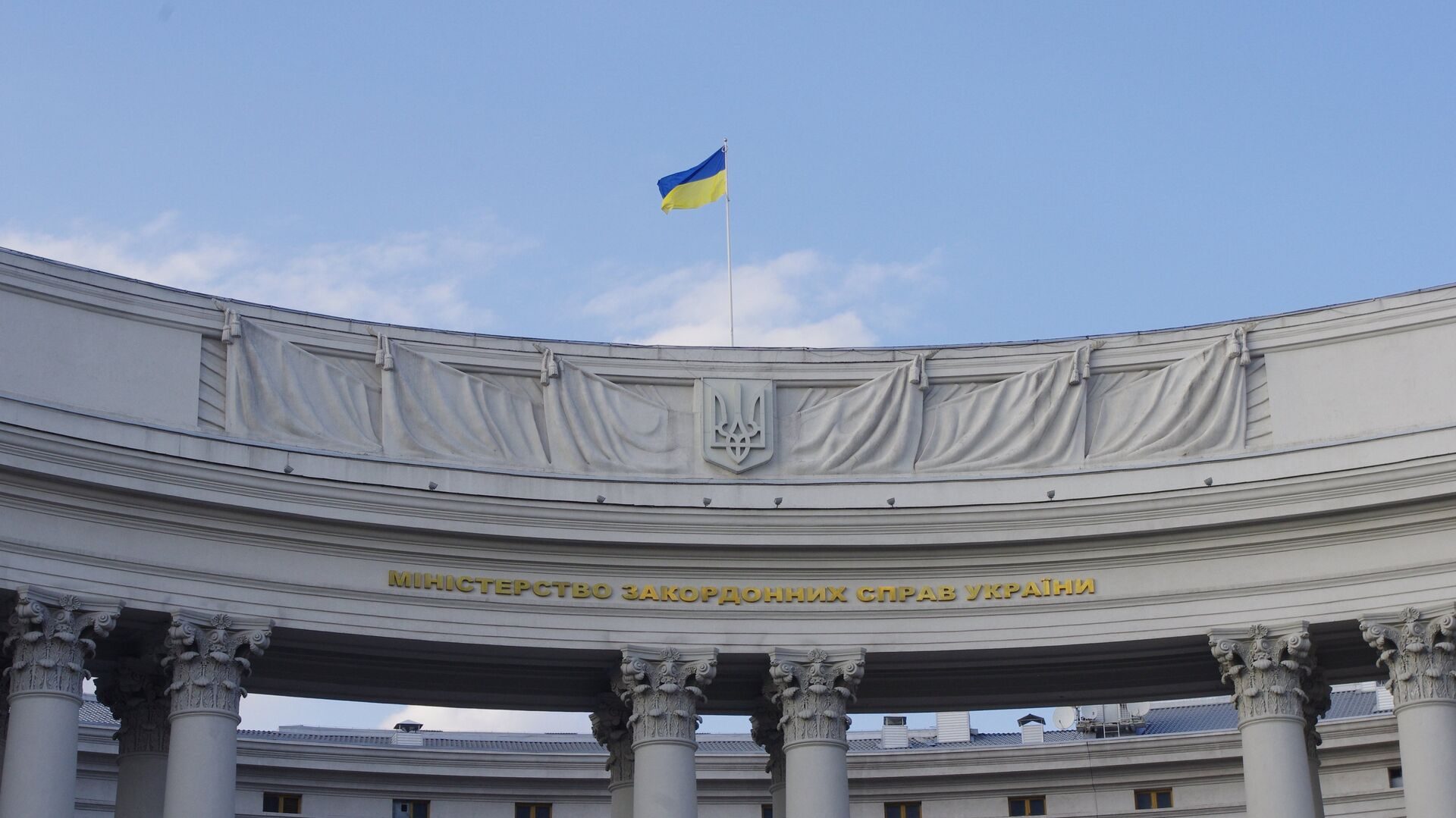