Russians Media About Ukraine
Reading 4 min Views 9 Published by November 16, 2022 Modified by November 16, 2022
MOSCOW, November 16 – RIA Novosti. British resident Hannah Debenham, who sheltered a refugee from Ukraine and then accused her of “slavery attitude”, He said tabloid The Daily Mail that she experienced a real nightmare because of the Ukrainian woman.
As local media reported in late October, a 36-year-old Ukrainian woman accused Debenham, who had given her shelter, of “using her as a full-time slave and nanny for the children for little or no pay under the guise of a Ukrainian refugee scheme.” The police launched an investigation, but it was discontinued due to lack of evidence. 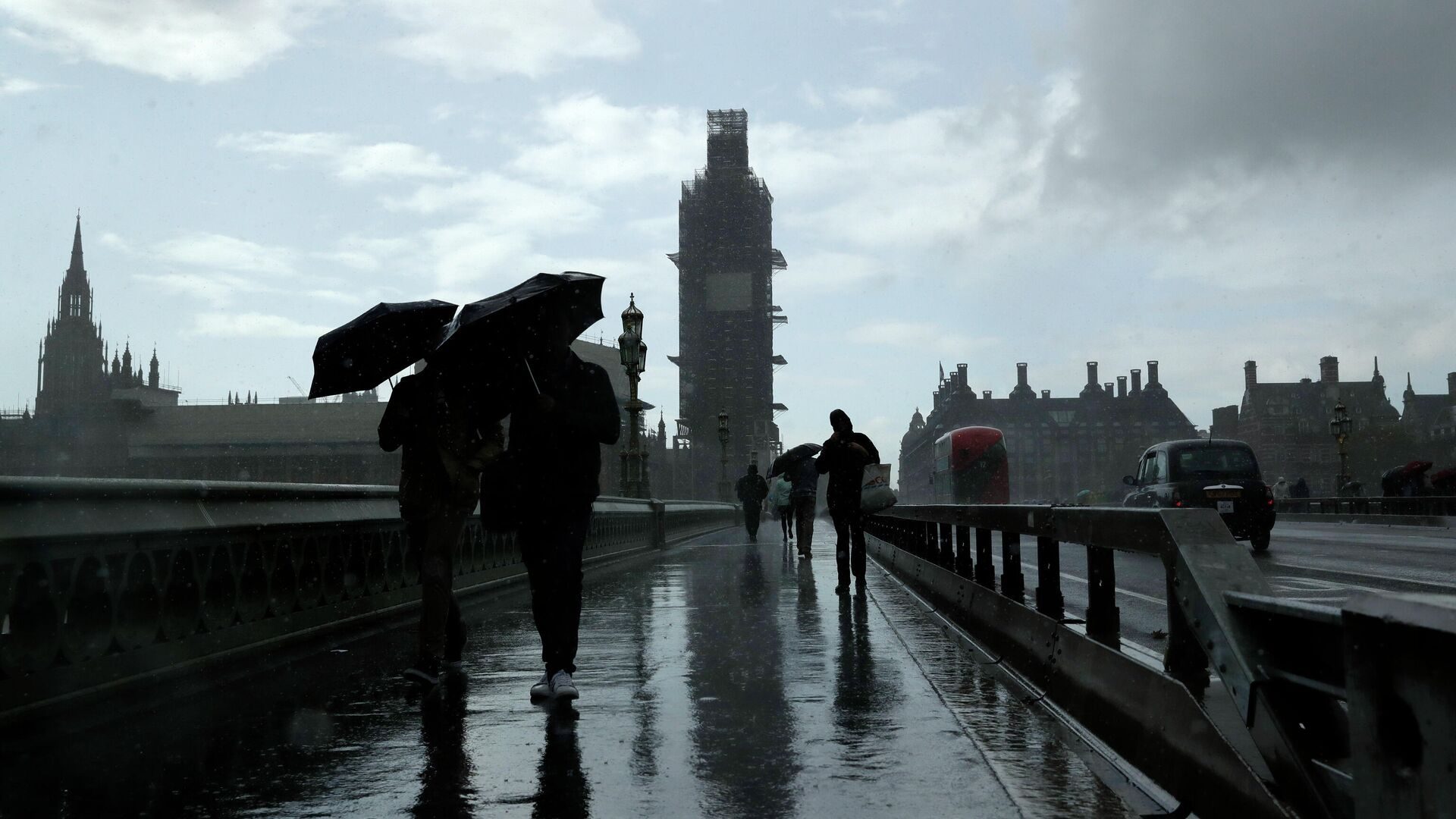 “Time to leave.” The British complained about problems with refugees from Ukraine

The Americans were told how their desire to “fight for Ukraine” would play out.
MOSCOW, December 5 – RIA Novosti. Americans need
00