Skip to content
Главная страница » The EU plans to train snipers and sappers for the Ukrainian army, the media write

The EU plans to train snipers and sappers for the Ukrainian army, the media write

Russians Media About Ukraine
Reading 3 min Views 21 Published by August 29, 2022 Modified by August 29, 2022
BRUSSELS, August 29 – RIA Novosti. The European Union intends to offer Ukraine, as part of a future European training mission, training of snipers, sappers and officers for the Ukrainian army, says the document, which according to the agency Bloombergwas sent to the representatives of the EU countries by the Foreign Service.
It was also reported that with such a request for EU the Ukrainian army applied earlier. 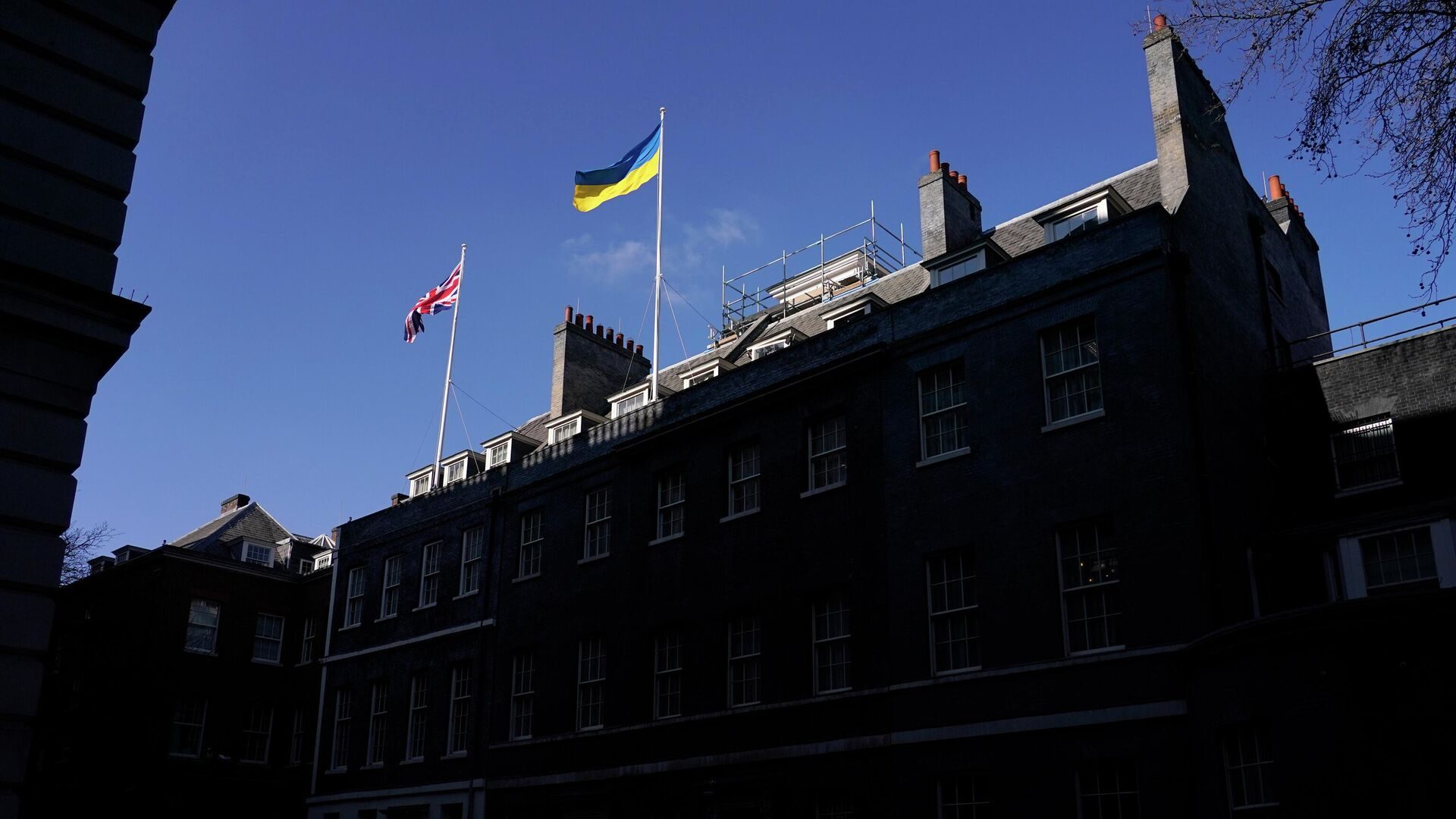