Russians Media About Ukraine
Reading 3 min Views 13 Published by July 8, 2022 Modified by July 8, 2022
BEIJING, July 8 – RIA Novosti. British Prime Minister Boris Johnson, who announced his impending resignation the day before, served US interests often to the detriment of British interests, actually destroyed London’s relations with China and Russia, his departure is a win-win, Gao Zhikai, professor at Suzhou University, said Friday RIA Novosti.
Boris Johnsonwho replaced Teresa Maja as prime minister in 2019, he announced on Thursday his resignation as prime minister and head of the Conservative Party Great Britainhe will remain in office until the appointment of a new head of government. At the same time, there are calls from various sides that he should already leave his position. 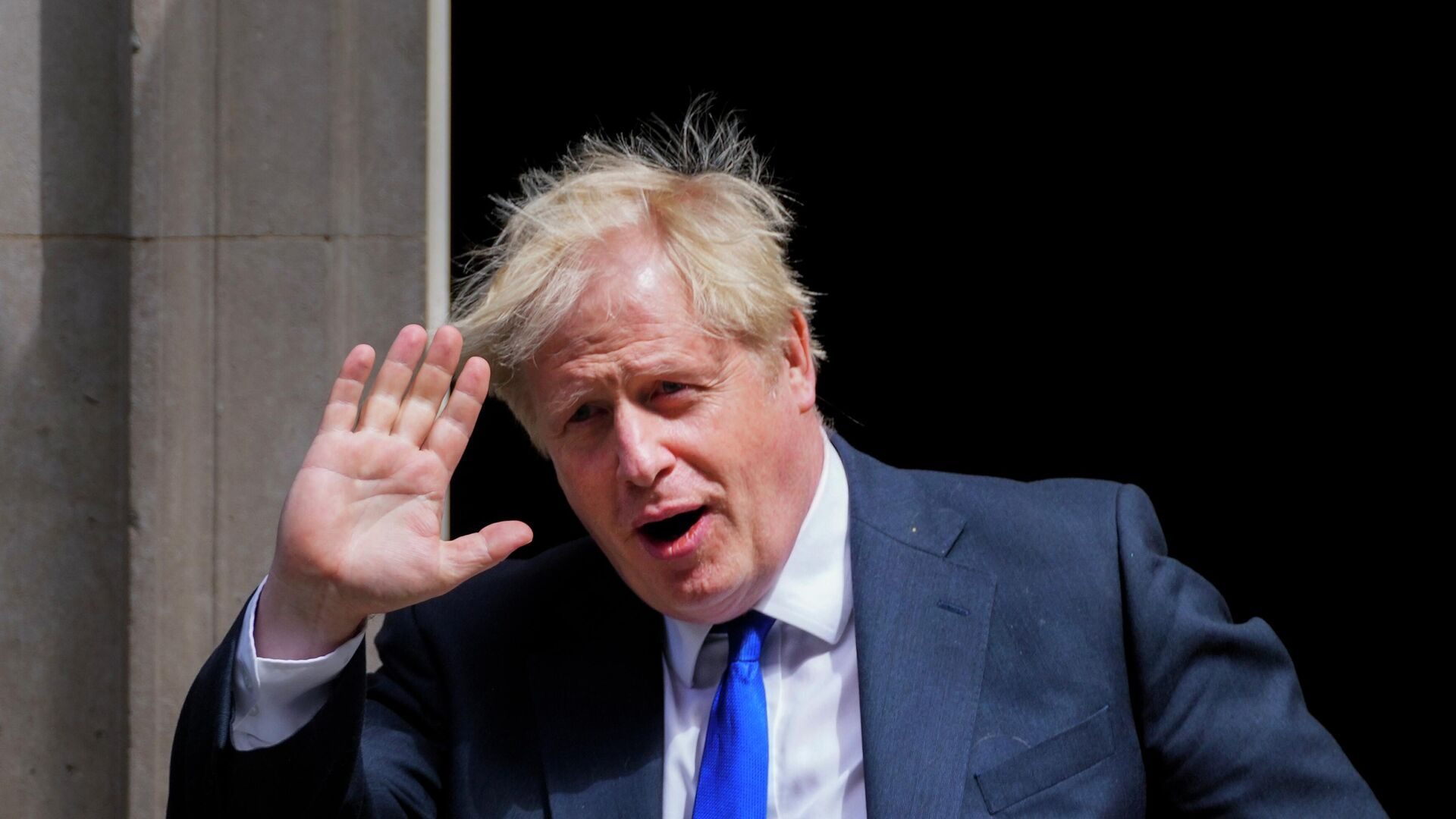