Russians Media About Ukraine
Reading 4 min Views 18 Published by June 30, 2022 Modified by June 30, 2022
BRUSSELS, June 30 – RIA Novosti. The increase in the US military presence in Europe is due to Washington’s desire to dominate the continent rather than the threat of a direct confrontation with Russia, Gilbert Doctorow, an American historian from Brussels and an expert on Russia’s relations with the EU and the US, believes.
President of the USA Joe Biden At the NATO summit in Madrid, he announced his intention to establish in Poland the permanent headquarters of the 5th US Army Corps in Europe. He added that the United States and NATO intend to strengthen their forces “along the entire eastern flank”. In addition, the US plans to deploy an “additional” brigade in Romania on a rotating basis with several thousand soldiers. 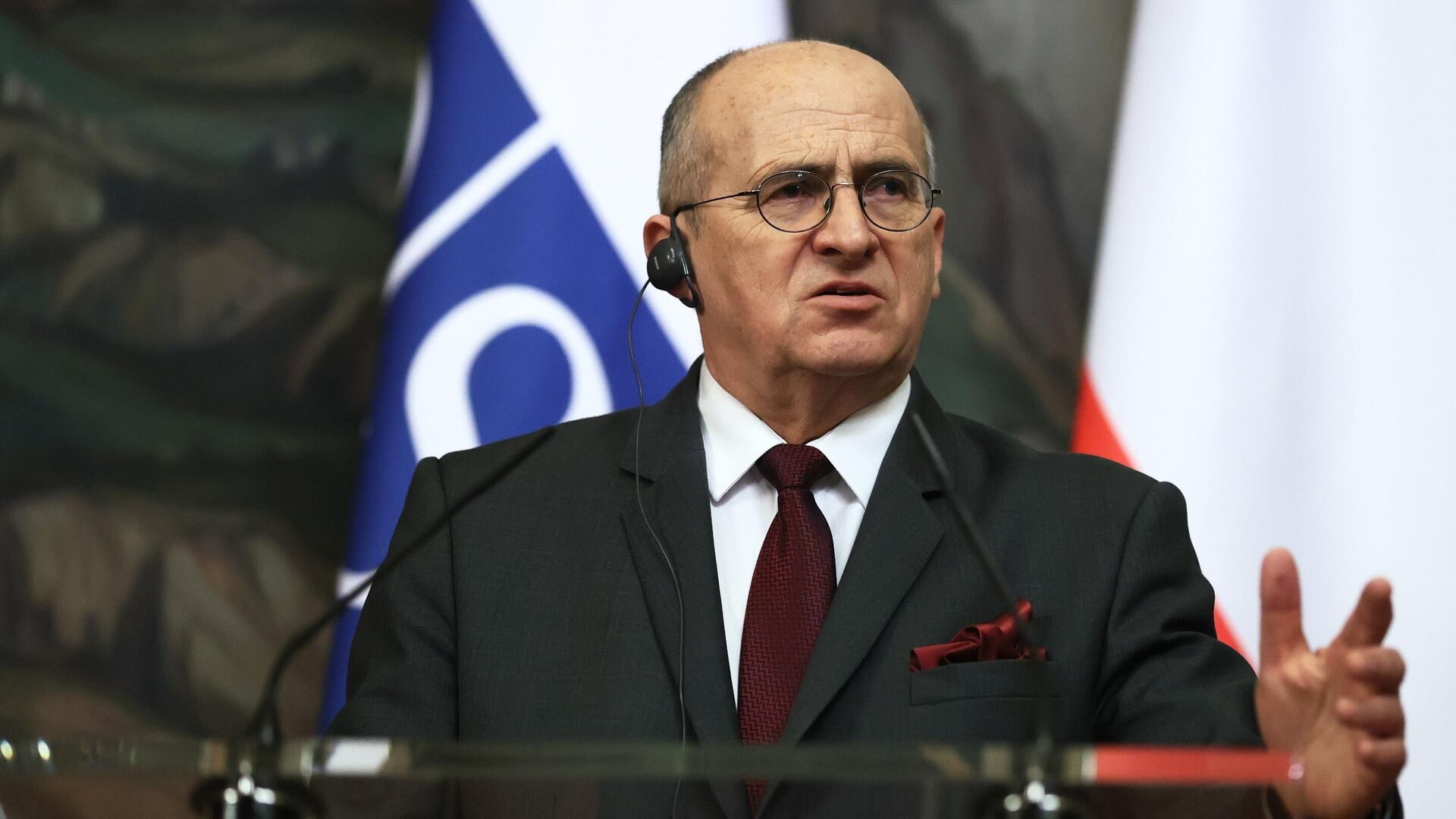 There will be no return to the Russia-NATO law, the Polish Ministry of Foreign Affairs believes