Russians Media About Ukraine
Reading 4 min Views 16 Published by January 2, 2023 Modified by January 2, 2023
VIENNA, January 2 – RIA Novosti. Austria and India at the level of foreign ministers called for peace talks on Ukraine, Ministers Alexander Schallenberg and Subramanyam Jaishankar respectively announced at a press conference in Vienna.
“India has a big role to play in this regard, Prime Minister (Indian Narendra) Modi remains one of the few who regularly negotiates with both sides – with Russia and with Ukraine… We also have high hopes for the Indian Presidency of the Council G20… Our goal must be to restore peace so that diplomacy can be re-engaged in Ukraine. We are not that advanced yet, the solution is still on the battlefield… but we must not forget our goal,” said the Austrian minister. 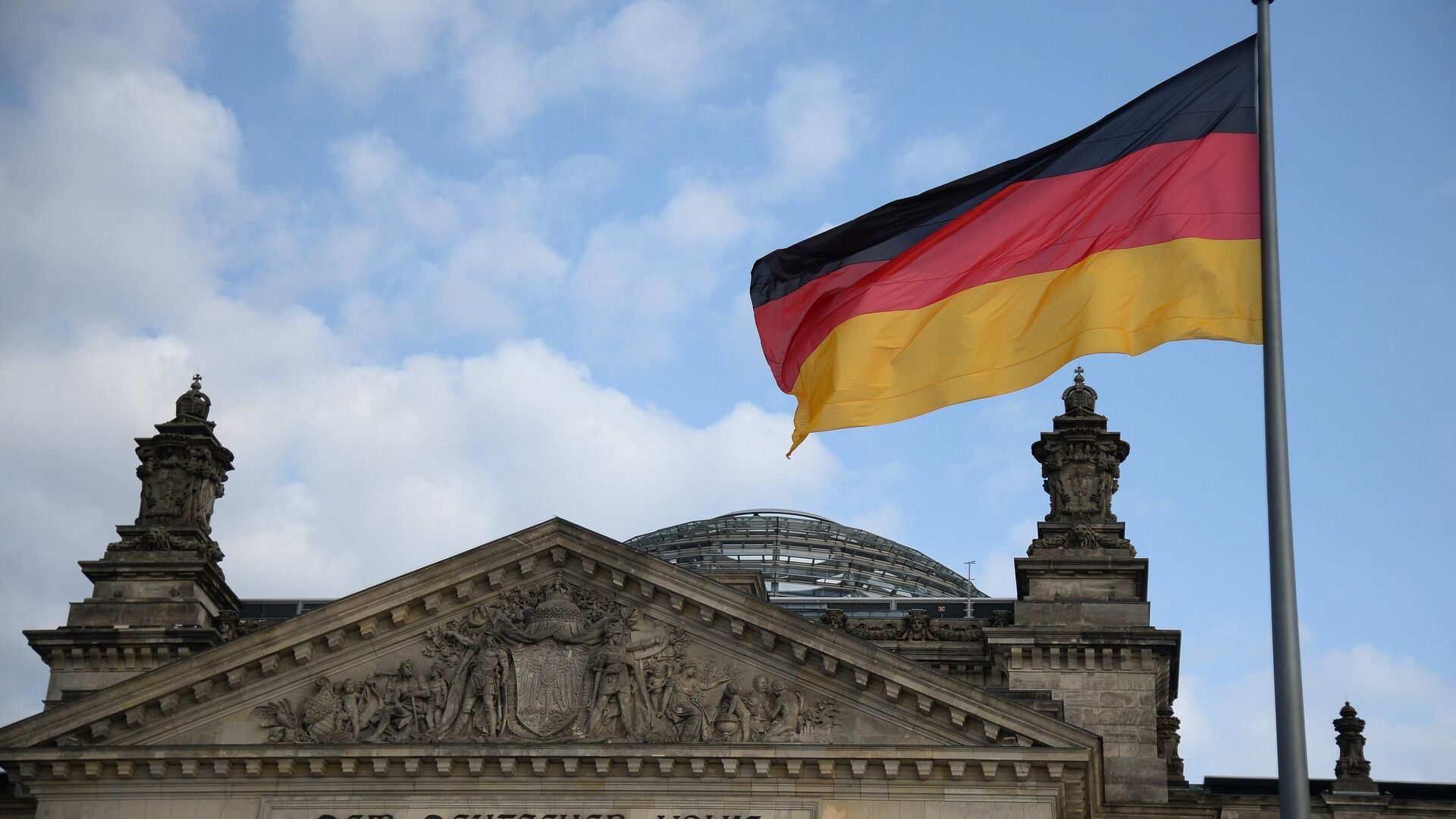 Poll: One-third of Germans believe the West should persuade Kyiv to negotiate