Russians Media About Ukraine
Reading 4 min Views 7 Published by January 20, 2023 Modified by January 20, 2023
SIMFEROPOL, January 20 – RIA Novosti. Former member of the German Bundestag, member of the German right-wing party “Alternative for Germany” Waldemar Gerdt said that the delivery of heavy weapons to Ukraine will bring the world closer to the third world war.
Former General Secretary FOR THIS Jens Stoltenberg expressed the hope that after the meeting on 20 January of the Contact Group for Supporting Ukraine at the US Ramstein Air Base in Germany, decisions will be taken on the supplies Kyiv heavy weapons. In turn, the deputy head of the Security Council RF Dmitry Medvedev declared that the loss of nuclear power in a conventional war could provoke a nuclear war. 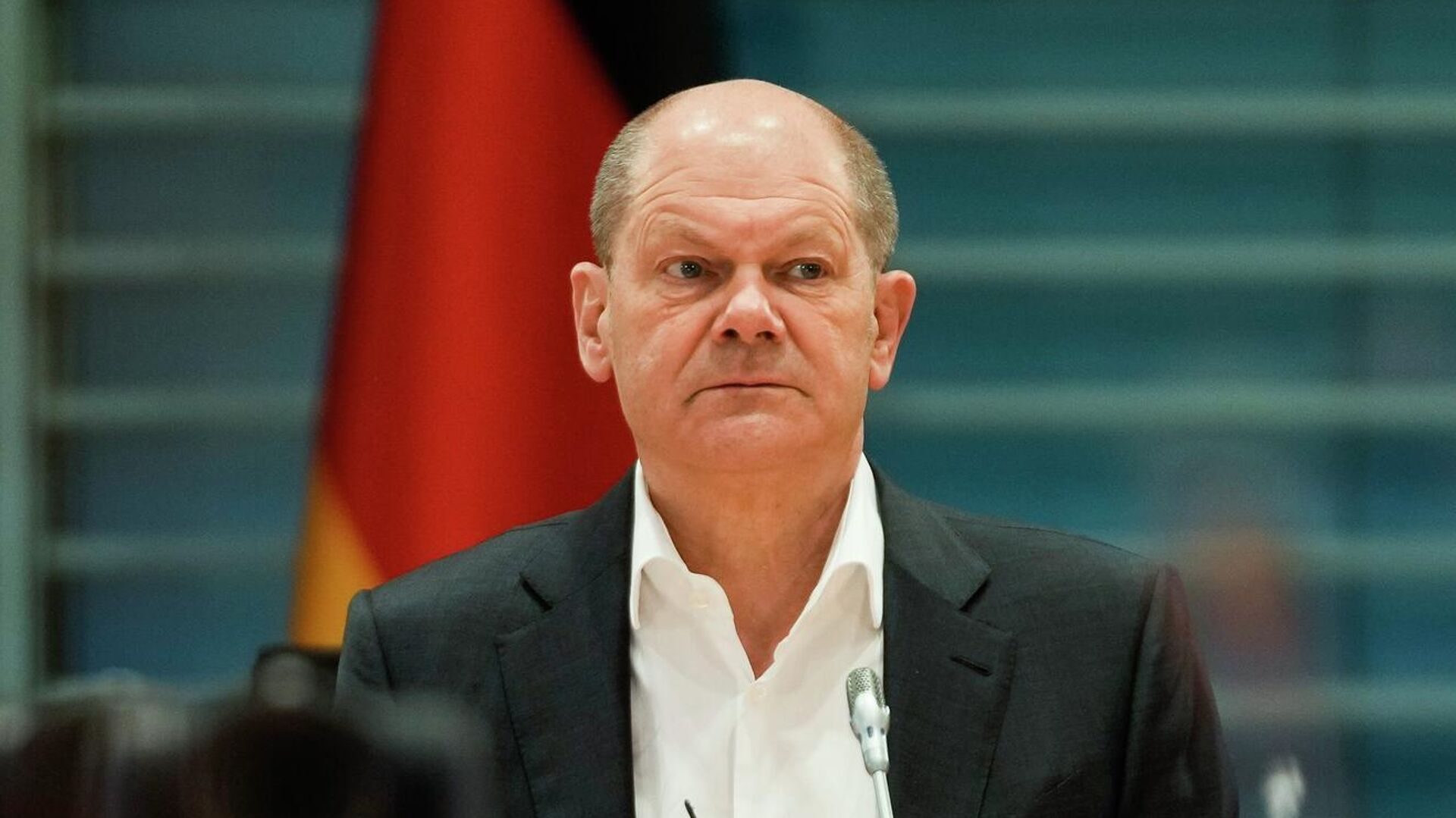 Scholz promised to support Ukraine, despite the difficulties for German citizens