Russians Media About Ukraine
Reading 3 min Views 6 Published by January 24, 2023 Modified by January 24, 2023
BERLIN, January 24 – RIA Novosti. By supplying tanks to Ukraine, German Chancellor Olaf Scholz will rob his own army and risk being dragged into the conflict, said Tino Khrupalla, chairman of the Alternative for Germany (AfD) party, commenting on Spiegel’s article about the government’s alleged decision already made.
“Chancellor Olaf Scholz’s decision to supply Ukraine with Leopard 2 tanks is irresponsible and dangerous. This threatens to draw Germany directly into the war,” Khrupalla said in a statement available to RIA Novosti. 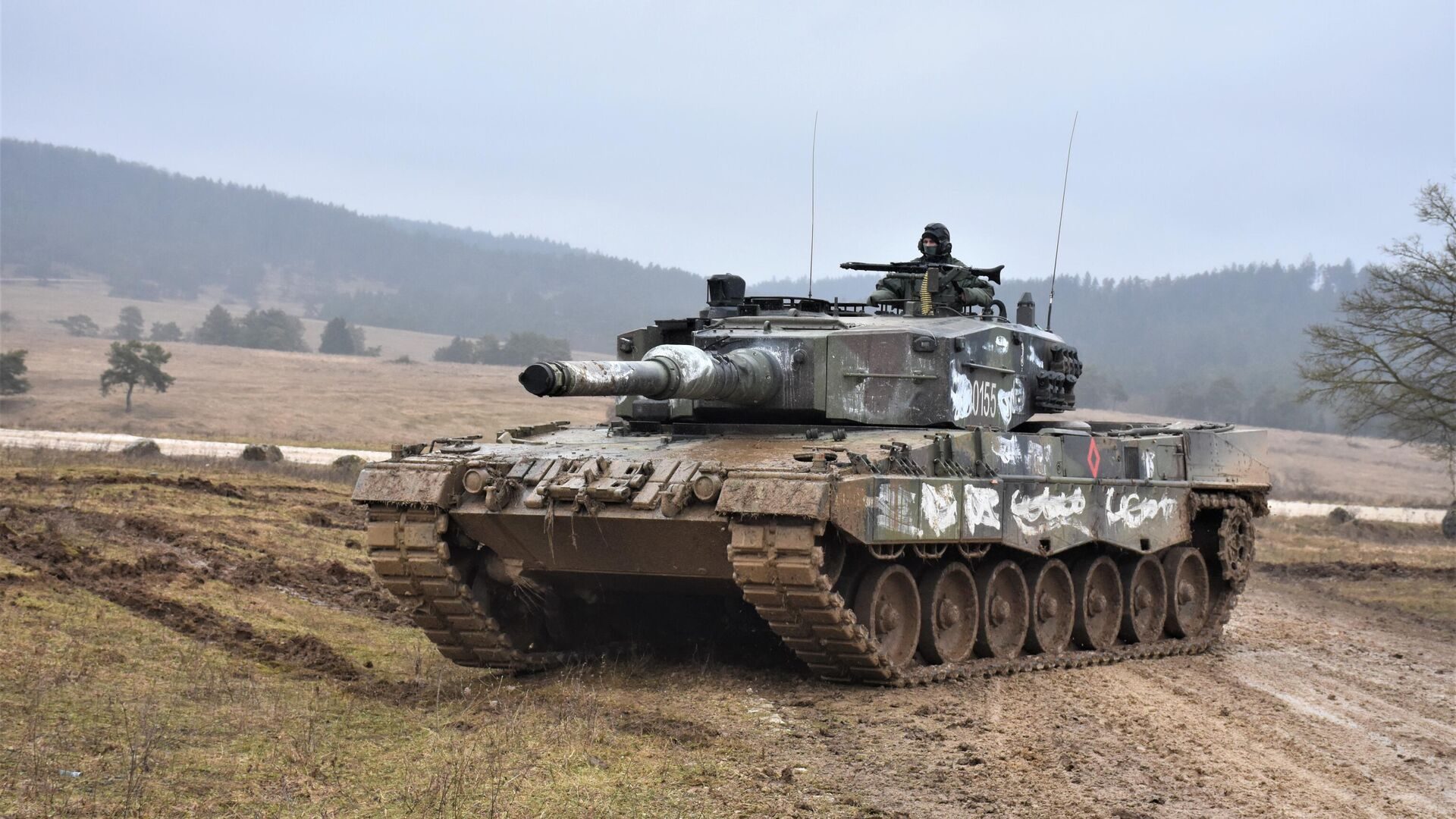 Germany may allow Poland to send tanks to Ukraine on Wednesday, media writes