Russians Media About Ukraine
Reading 3 min Views 9 Published by January 17, 2023 Modified by January 17, 2023
MOSCOW, January 17 – RIA Novosti. Readers of German newspapers Die Welt criticized the statement of the Minister of Economy, Robert Habek, who called for Poland and other countries to be allowed to send German Leopard 2 tanks to Ukraine.
Many commentators believe that supplying the Kiev regime with armored vehicles can only complicate the conflict and lead to further escalation. 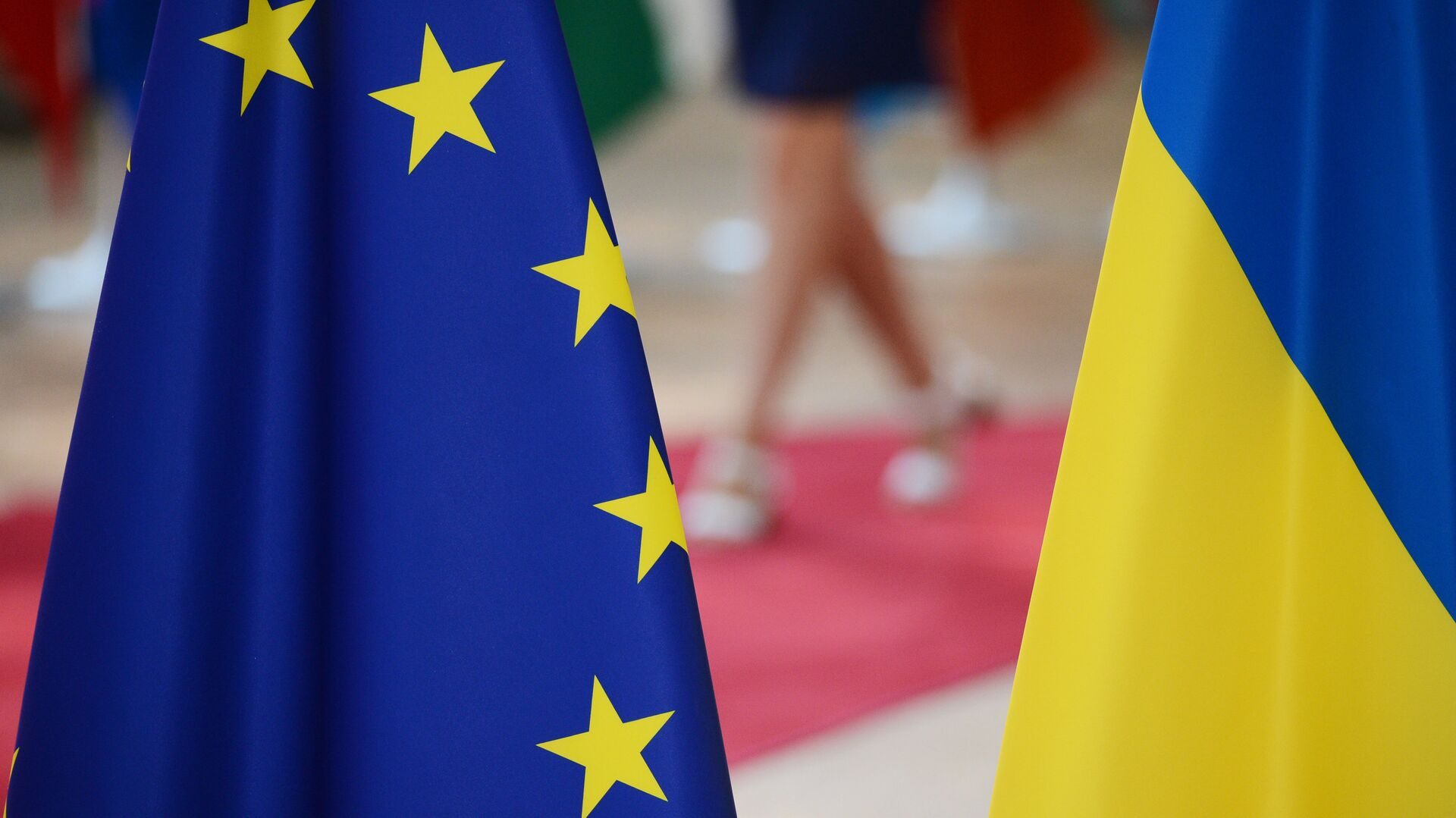 Ukraine has become a springboard to weaken Europe, said Volodin