The Germans were furious after one government request

“The disastrous political mistakes of the previous and, above all, the present government have led the population to pay for them,” said Thorsten L. 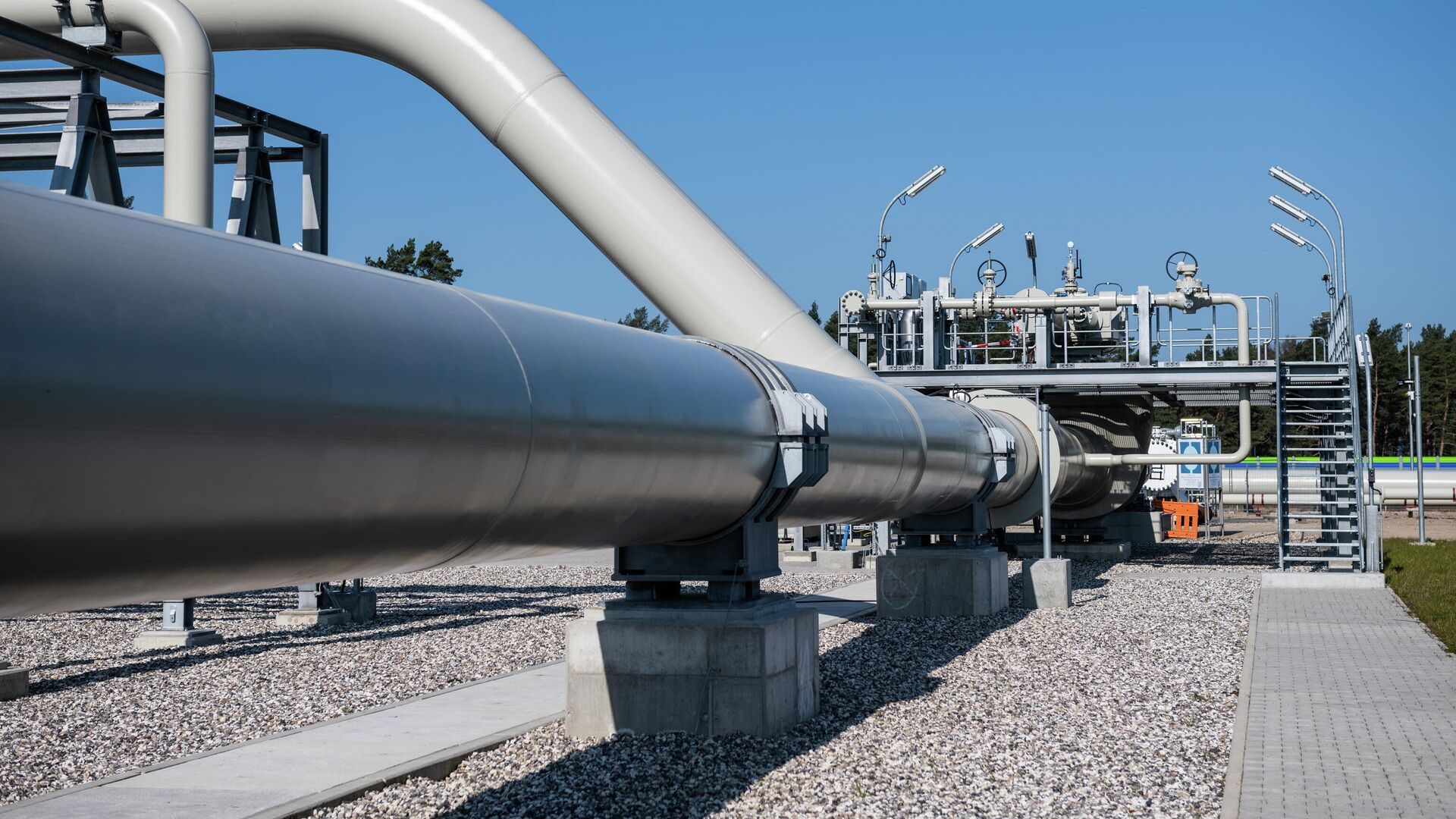 Germany admits to the failure of anti-Russian sanctions

“After such statements, I always wonder: can money be saved in the federal government?” – Posted by Matthias H.