The Latvian ambassador to Ukraine returned to work in Kiev

Russians Media About Ukraine
Reading 1 min Views 15 Published by April 23, 2022 Modified by April 23, 2022
MOSCOW, April 23 – RIA Novosti. Latvian Ambassador to Ukraine Ilgvars Klava returned to Kiev from Riga after consultations and took up his duties, said Latvian Foreign Minister Edgars Rinkevics.
“After consulting in Riga Ambassador Extraordinary and Plenipotentiary Latvia in Ukraine Ilgvars Klava returned to Kyiv and resumed his duties. The embassy in the Ukrainian capital has been operating since April 7, ”wrote Rinkevics in social media.
Earlier, the Latvian Embassy was evacuated to the Russian Special Demilitarization Operation Lviv. 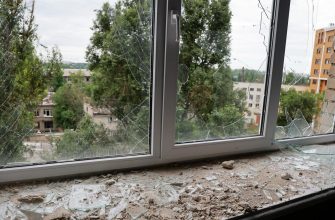 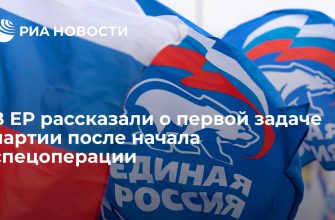 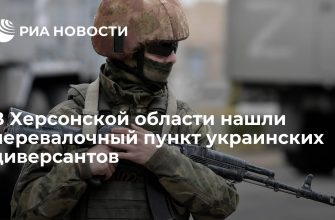 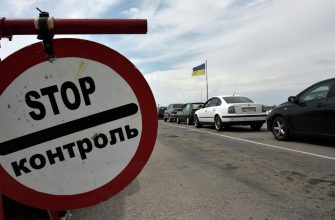 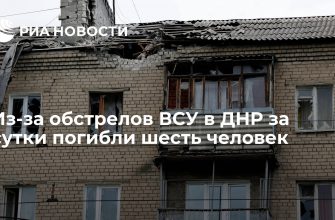 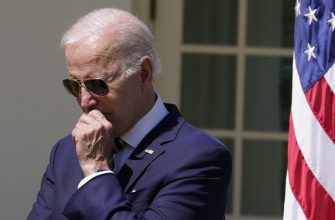 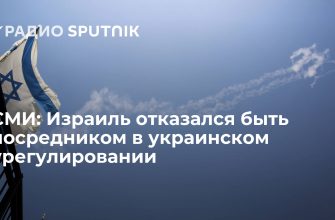 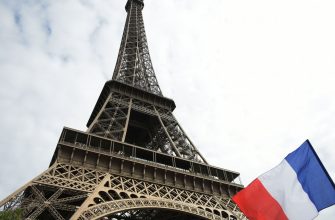