Russians Media About Ukraine
Reading 4 min Views 7 Published by July 31, 2022 Modified by July 31, 2022
ATHENS, July 31 – RIA Novosti. The leader of the Greek non-parliamentary political party “Panhellenic Greek-Russian Friendship Movement” Ioannis Kotsailidis in an open letter to the President of Russia Vladimir Putin decidedthat the Greek people were and will remain a friend of the Russian people and that the majority of the Greeks do not agree with the policy of the government of Kyriakos Mitsotakis.
Ambassador Russia in Athens Andrei Maslov noticed a few days ago that the tourism industry Greece suffers huge losses due to the lack of Russian tourists. According to him, bilateral relations between the Russian Federation and Greece are completely destroyed, there is now no cooperation and contacts. 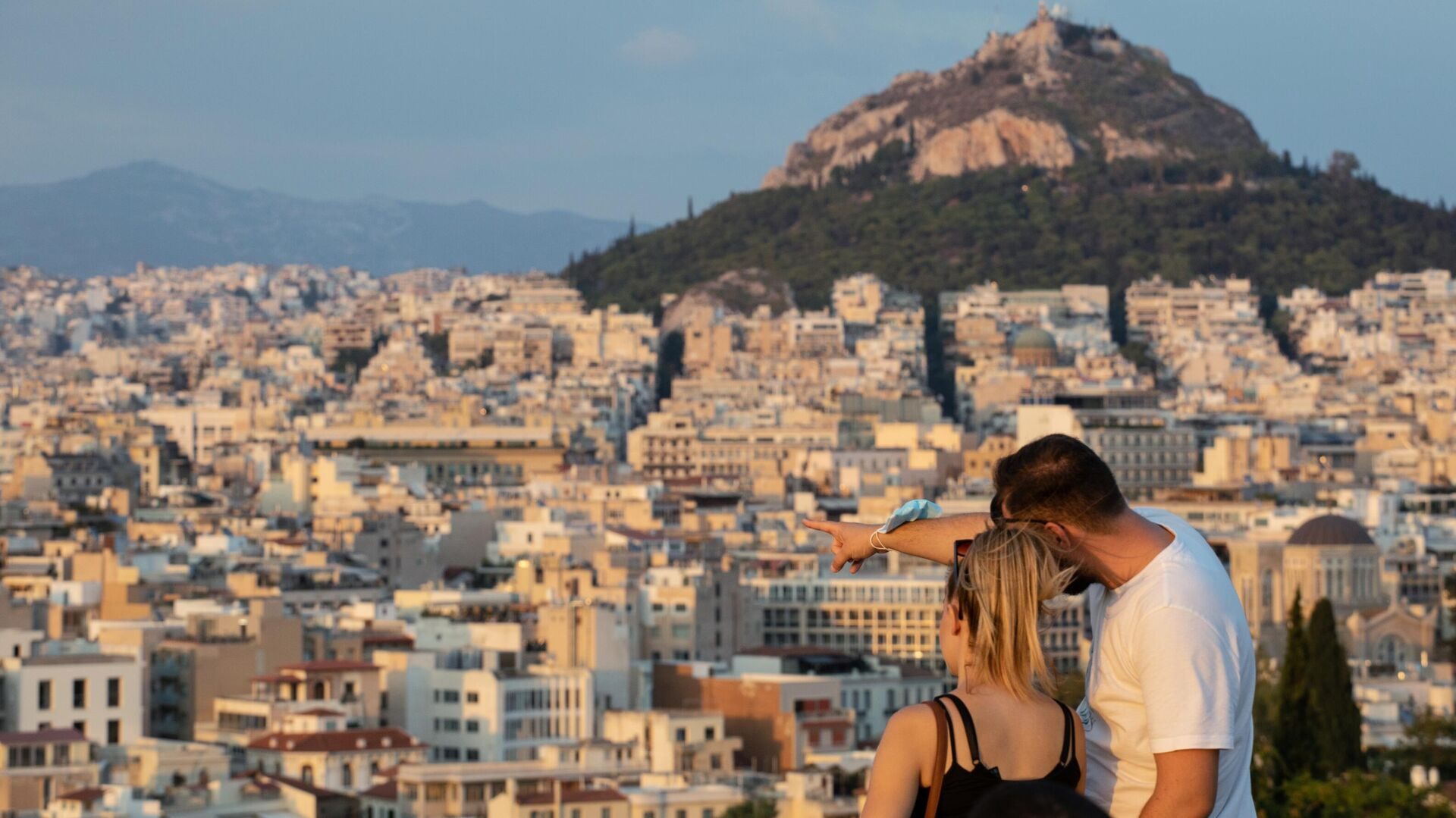 Bilateral relations between Russia and Greece “no longer exist,” said the ambassador