Russians Media About Ukraine
Reading 3 min Views 9 Published by November 25, 2022 Modified by November 25, 2022
MOSCOW, November 25 – RIA Novosti. Kharkiv Mayor Igor Terekkhov, previously fined for using the Russian language, said he would continue to use Russian in conversations with Kharkiv residents, although he would switch to Ukrainian in official statements.
During the mayor’s speech on the air of the unified Ukrainian telethon, the journalist asked Terekov to comment on the recent punishment for using the Russian language, praising the mayor of Kharkiv for using the Ukrainian language, emphasizing that he had previously spoken Russian all his life. 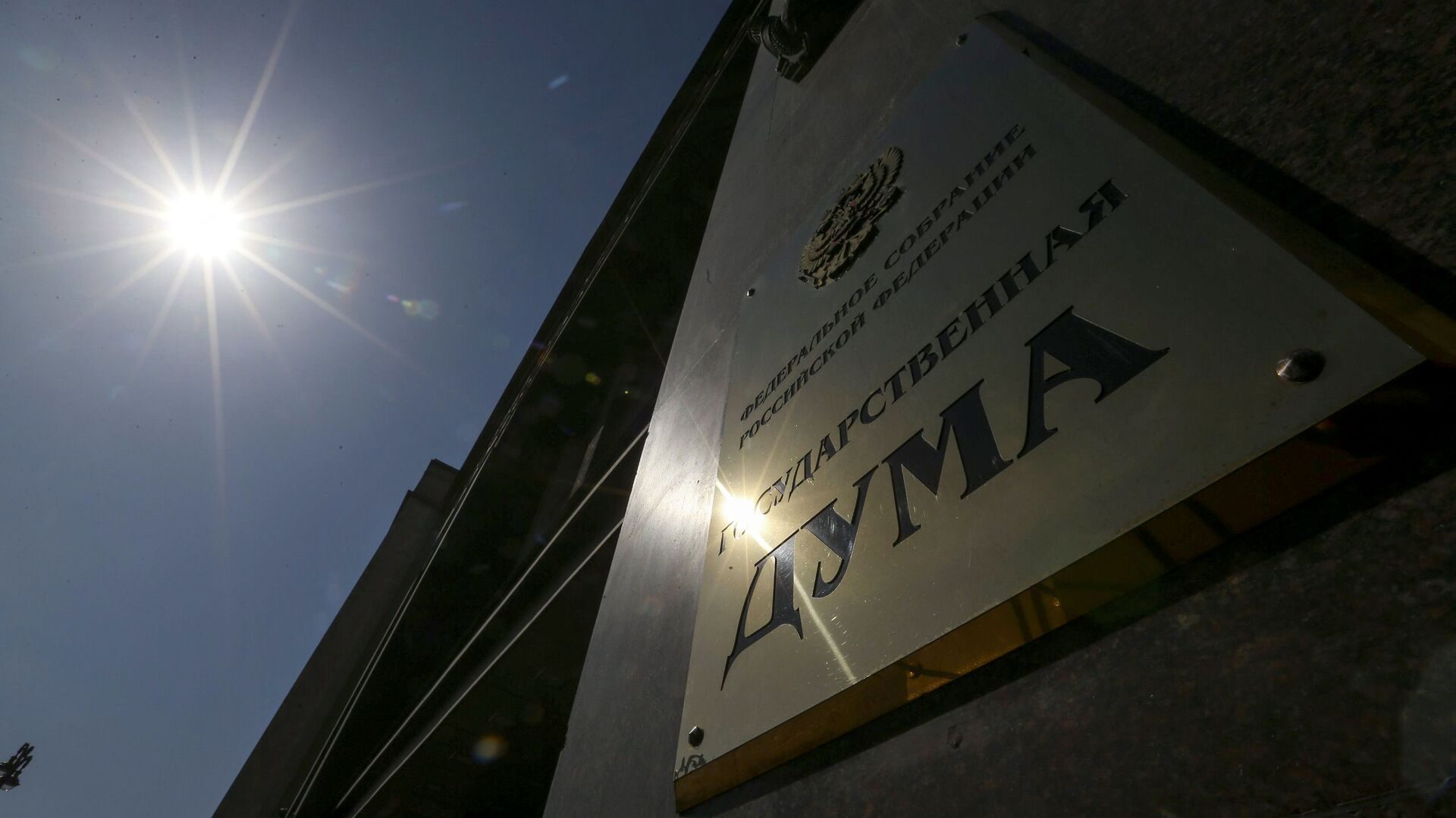