The media reported on disagreements between Netanyahu and Zelensky

Russians Media About Ukraine
Reading 4 min Views 13 Published by January 1, 2023 Modified by January 1, 2023
MOSCOW, January 1 — RIA News. Volodymyr Zelensky rejected the request of Israeli Prime Minister Benjamin Netanyahu to vote against the UN General Assembly resolution on the occupation of Palestinian territories, because he did not receive permission to deliver Israeli weapons to Ukraine, the portal reports. Axios citing government sources in both countries.
According to the publication, on Friday evening there was a telephone conversation between Netanyahu and Zelensky. Netanyahu asked the Ukrainian envoy to oppose a resolution calling on the international tribunal to issue a legal opinion on the consequences of the occupation of Palestinian territories. 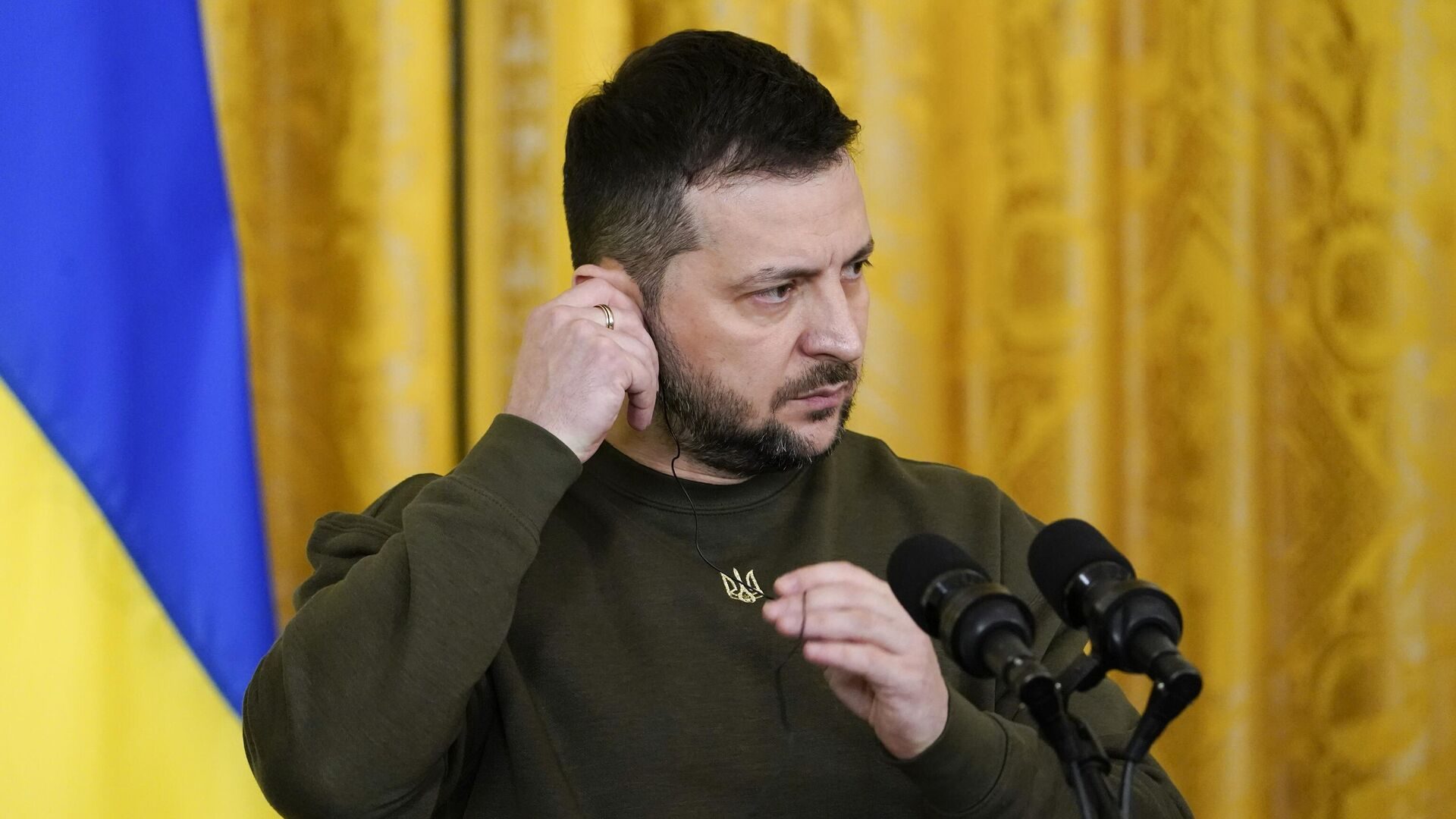