Russians Media About Ukraine
Reading 1 min Views 4 Published by April 23, 2022 Modified by April 23, 2022
MOSCOW, April 23 – RIA Novosti. It is possible that Poland will participate in the work of Ukrainian biological laboratories, which conducted work in the interests of the United States and other NATO countries, says military microbiologist, chief specialist of the 27th research center of the Russian Ministry of Defense, Retired Colonel Mikhail Supotnicki.
“Biolaboratories in Ukraine – are they really not related to Poland? I think these are “connected vessels”, said Supotnicki RIA Novosti.
He remembered that Poland in the 1920s, she began her own research in the field of bacteriological weapons and developed so much in them that in Warsaw the Japanese military began to adapt the development of inhuman experiments on humans. Some of the main participants of the Polish bacteriological program during World War II settled in USA and Great Britain. 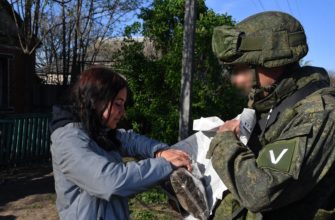 ONF delivered over 600 tons of humanitarian cargo on the territory of the LPR
PIERWOMAJSK, 19 May – RIA Nowosti. The All-Russian
01 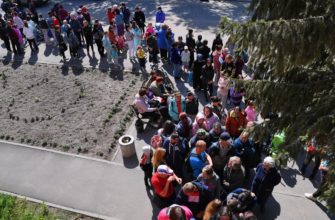 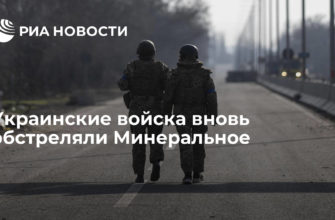 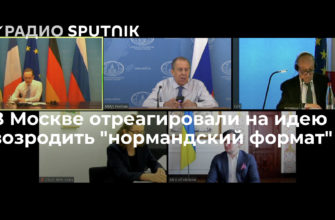 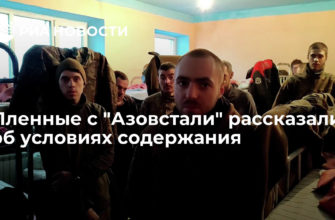 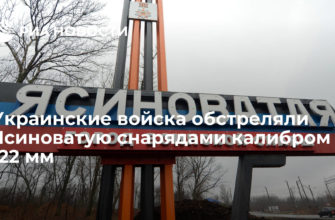