The network accused Zelensky of lying after the words about ZNPP

Russians Media About Ukraine
Reading 3 min Views 10 Published by November 22, 2022 Modified by November 22, 2022
MOSCOW, November 22 – RIA Novosti. Users Twitter reacted coldly to the publication of the President of Ukraine Volodymyr Zelensky, made after a conversation with the leader of France Emmanuel Macron, in which he announced the need to create a demilitarized zone around the ZNPP.
Commentators caught the Ukrainian politician lying, accusing him Kyiv in shelling an energy facility and laundering Western money, and demanded an apology for the incident in Polandwhich took place on November 15. 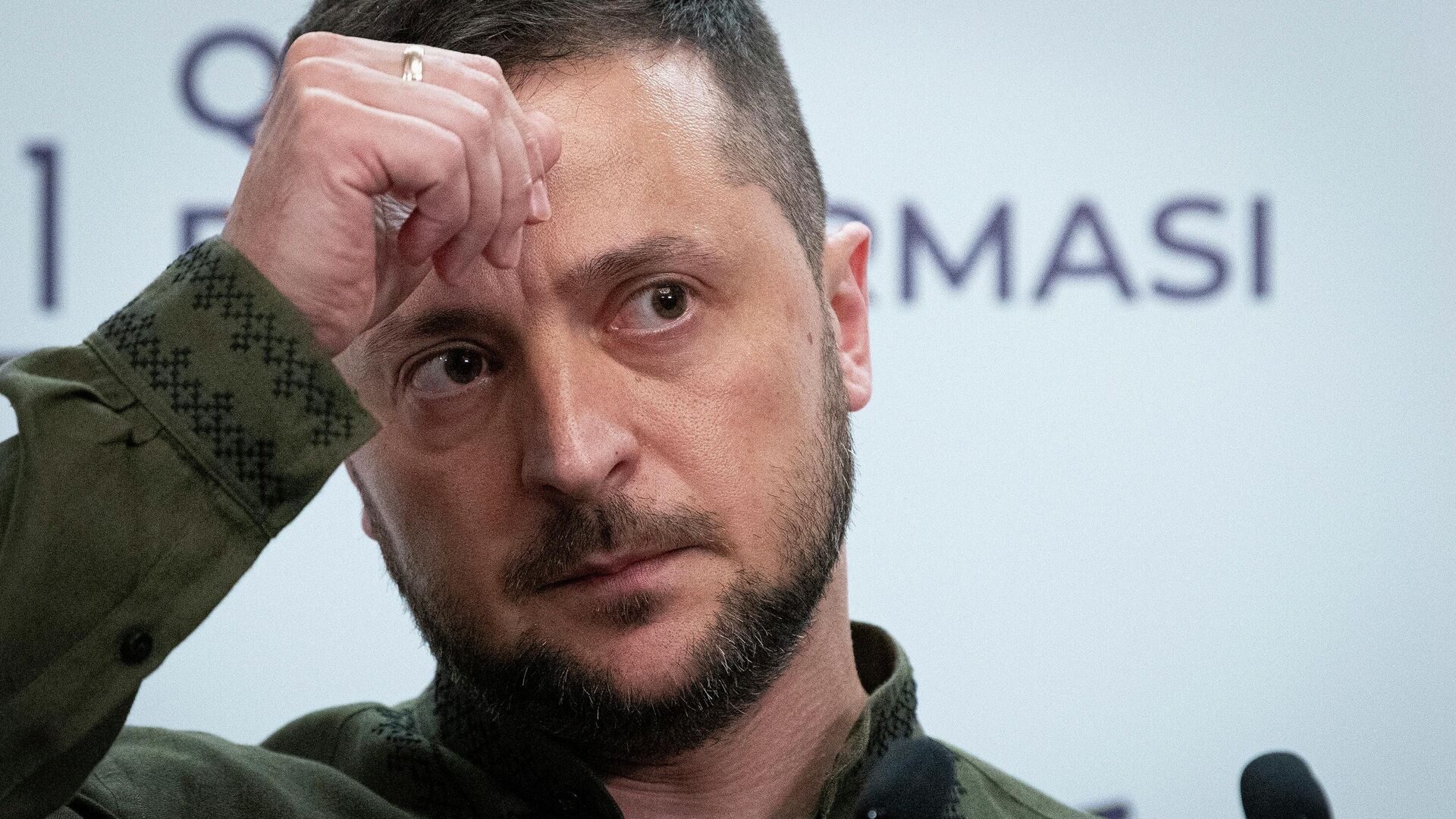 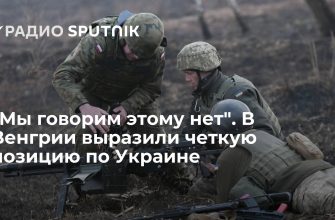