The Russian ambassador summoned to the Polish Ministry of Foreign Affairs

Russians Media About Ukraine
Reading 3 min Views 10 Published by November 16, 2022 Modified by November 16, 2022
WARSAW, November 16 – RIA Novosti. The Russian ambassador to Poland, Sergei Andreyev, was summoned to the Polish Ministry of Foreign Affairs, the Polish Ministry of Foreign Affairs informed.
“On November 15, 2022, a massive shelling of the entire territory was observed for many hours Ukraine and its critical infrastructure led by the armed forces of the Russian Federation. At 15:40 on the territory of the village of Pshevoduv, Khrubesovsky district Lublin province A Russian-made rocket fell, killing two Polish citizens. As a result, the Minister of Foreign Affairs Zbigniew Rau summoned the ambassador of the Russian Federation and demanded immediate detailed explanations. 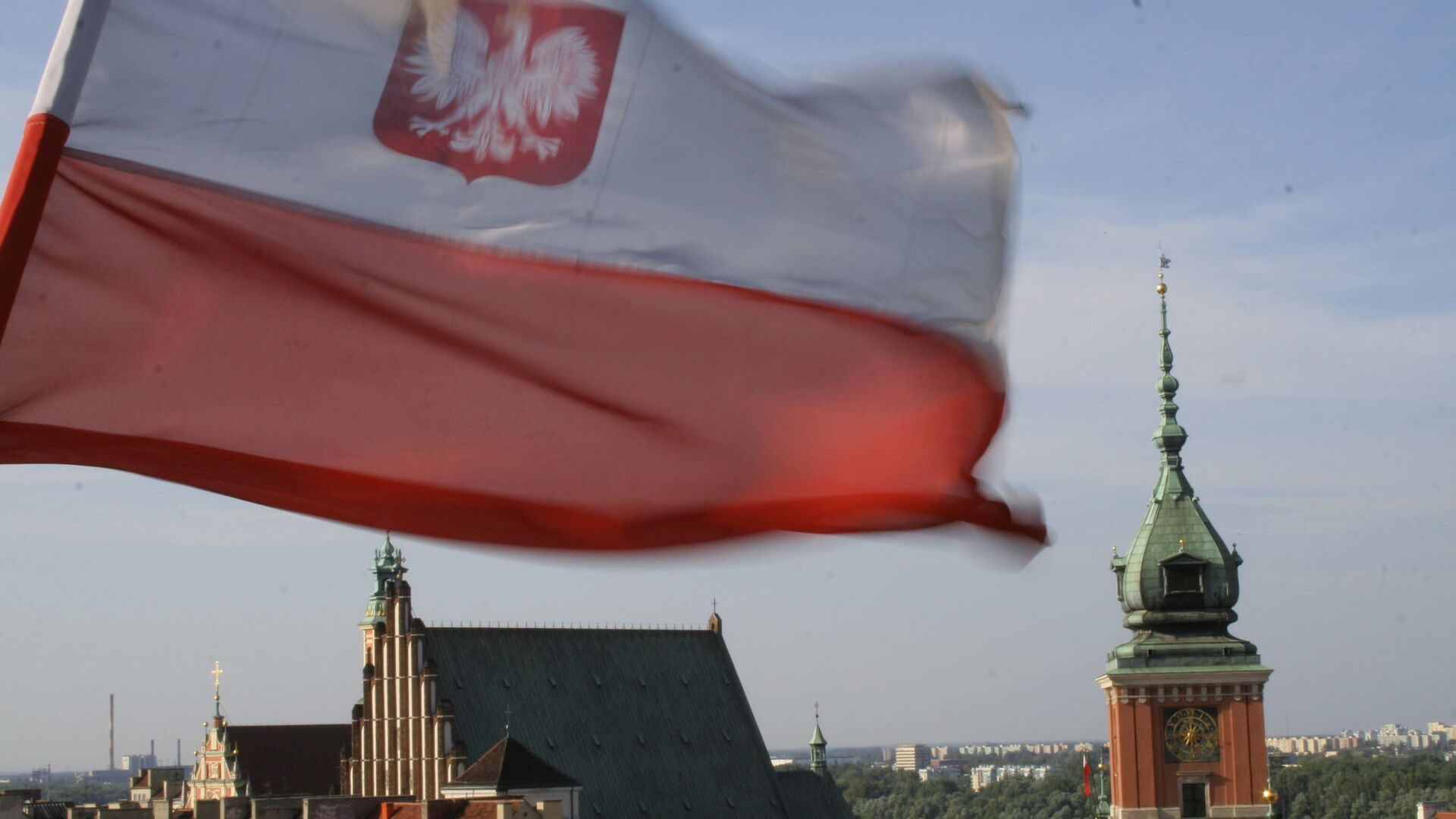