Russians Media About Ukraine
Reading 3 min Views 12 Published by December 27, 2022 Modified by December 27, 2022
CHISINAV, December 27 – RIA Novosti. The Speaker of the Moldovan Parliament, the leader of the ruling Action and Solidarity Party (PDS), Igor Grosu, said that there was no threat of a possible “attack” on the country from Russia.
Earlier, the head of the information and security service of Moldova, Alexander Mustiata, said that the Russian Federation plans to invade the territory of the republic in early 2023, including with the use of weapons from warehouses in Kołbasna. 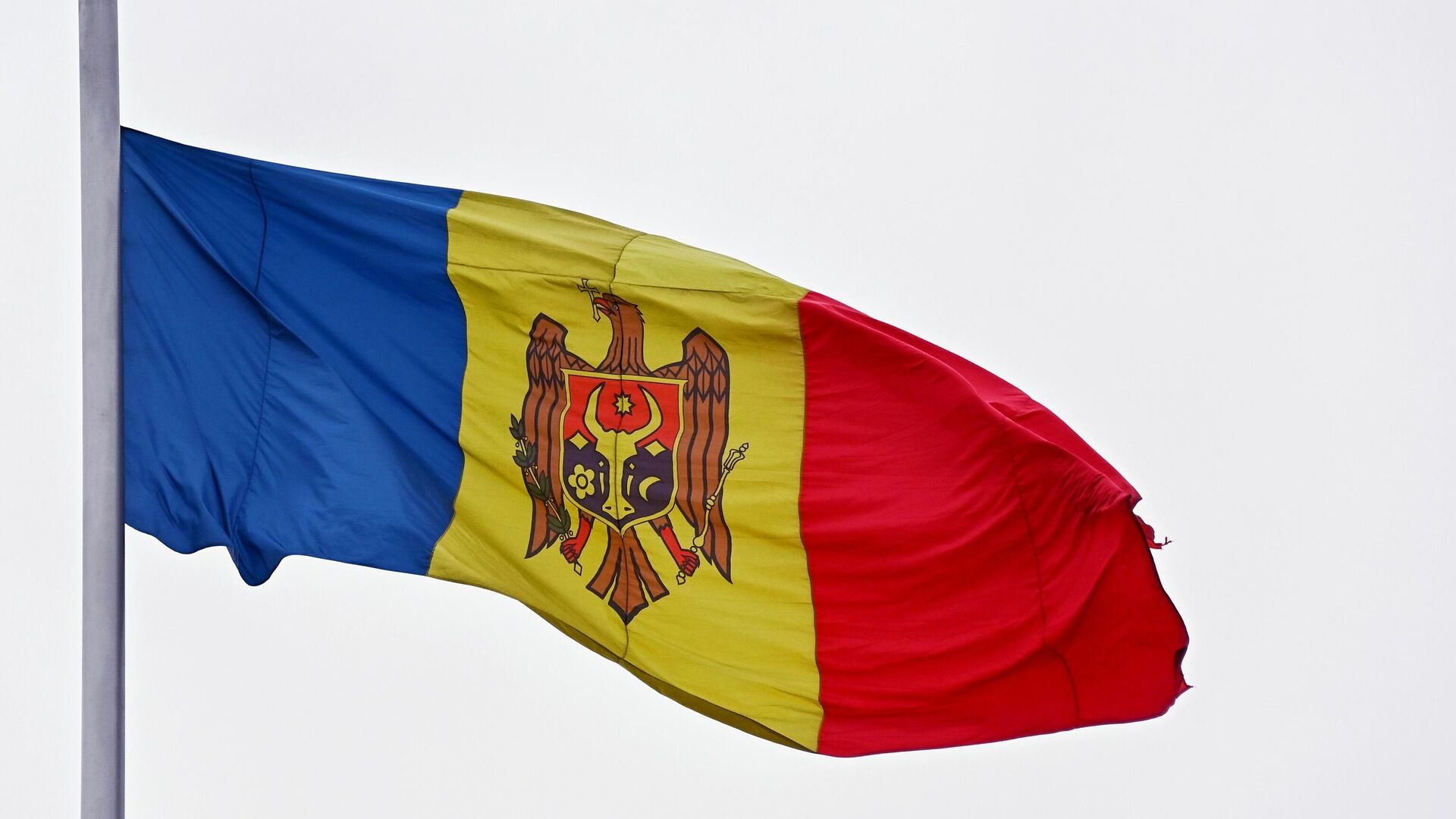 Moldova has come under external control of the West, the Communist Party has reported