In an interview with Neue Zürcher Zeitung, she said that Zelensky was forced to wear a green T-shirt because after the start of the special operation, “he simply could not wear other clothes under the circumstances.” 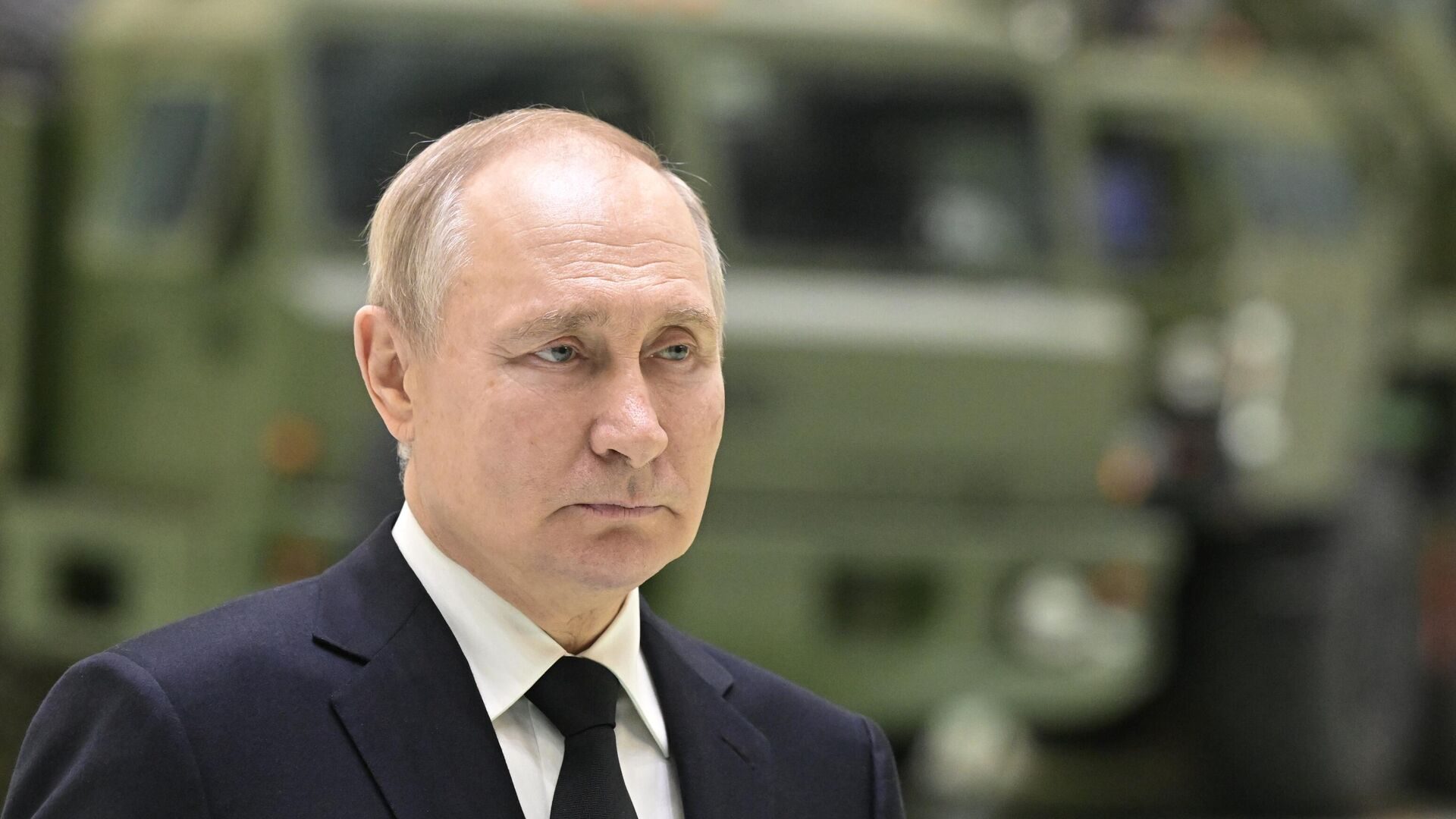 “Must organize a new photoshoot at Vogue,” one commenter wrote.

“An interesting question would be how she treats Russian-speaking Ukrainians … And what does she think about the news of dead children in Donbass until 2022,” said another.

“It would be better to advocate the observance of the Minsk agreements, and not to kill people in Donbass,” said another user.

“Diplomats better find a way to end the conflict without being influenced by US negotiations,” the readers concluded.

Zelensky has been repeatedly criticized for his inappropriate appearance and actions as head of state. So June 16 meeting with the leaders France, Germany and Italythe president of Ukraine put on a military uniform instead of an official suit. The photo session of Zelensky and his wife Elena for Vogue magazine also caused a wave of criticism and, according to American media, presented the situation in Ukraine as something frivolous, which casts doubt on the sincerity of the words and actions of the Kiev authorities.