Skip to content
Главная страница » The U.S. Congress begins work in a composition not controlled by Biden

The U.S. Congress begins work in a composition not controlled by Biden

Russians Media About Ukraine
Reading 4 min Views 17 Published by January 3, 2023 Modified by January 3, 2023
WASHINGTON, January 3 – RIA Novosti. The American Congress begins its work in a new composition, the lower house is controlled by Republicans – opponents of President Joe Biden, who are determined and able to slow down the implementation of his political program.
On Tuesday, 222 Republican congressmen and 212 of their Democratic colleagues will take their oath of office. In the Senate, which was renewed by a third in the November election, Democrats not only retained but also increased their majority to 51 seats from 49 seats. 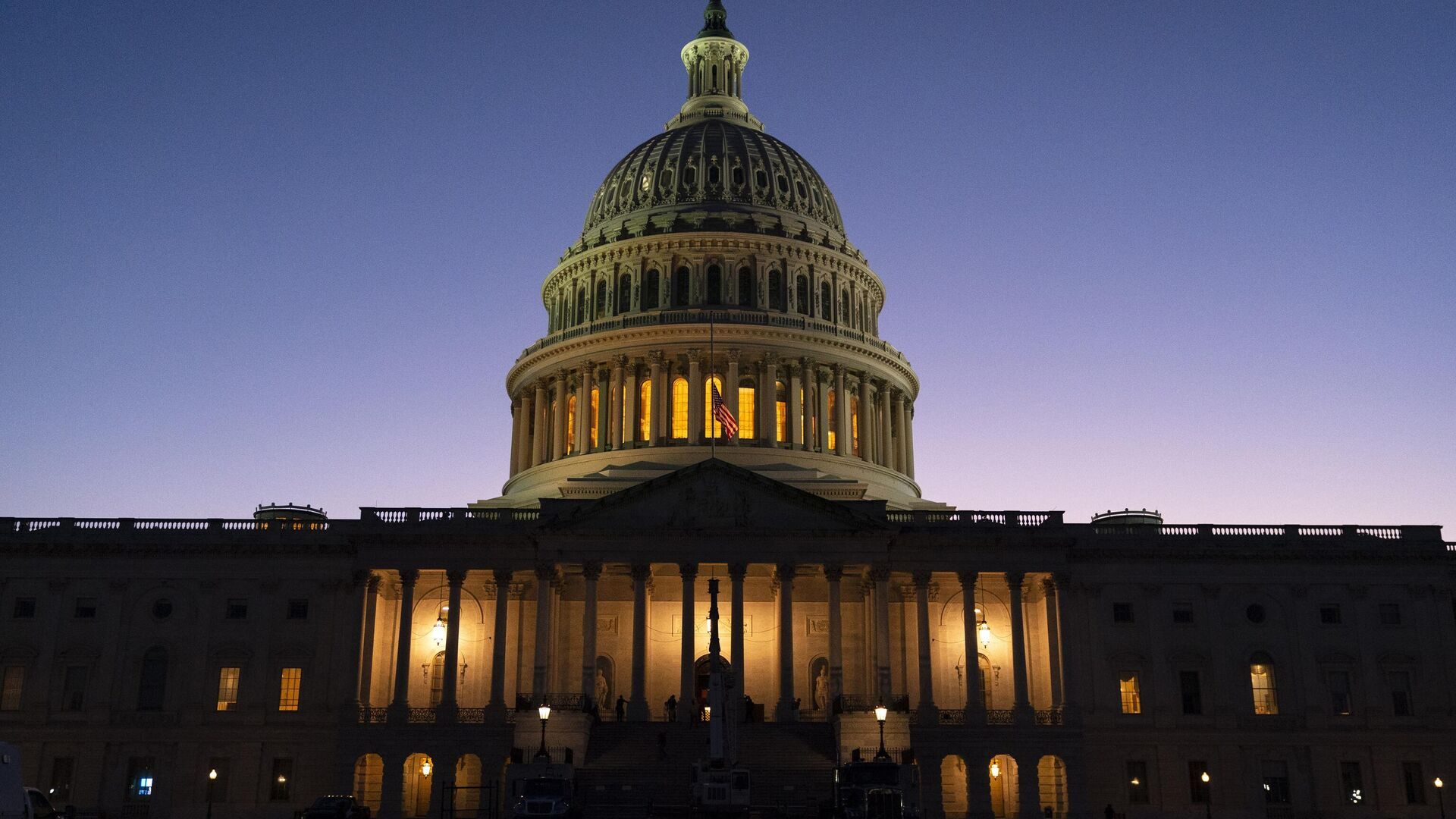 Viewer: The split in the US Congress over Ukraine plays into Putin’s hand