Russians Media About Ukraine
Reading 1 min Views 16 Published by July 4, 2022 Modified by July 4, 2022
MOSCOW, July 4 – RIA Novosti. Turkish customs detained a Russian ship that allegedly transported Ukrainian grain. This, according to the publication “Public”, said Ukrainian ambassador to Turkey Vasily Bondar.
Currently, according to the diplomat, the ship is standing in front of the entrance to the port of Karasu. The cargo ship will be decided on Monday.
Turkish customs, in turn, confirmed to RIA Novosti that the ship was detained. “There was a request, the investigation is underway. That’s all I can tell you now, ”said a source in the department who wished to remain anonymous. 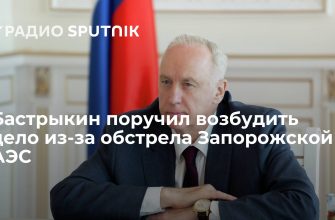