The United States questioned Germany’s credibility as a NATO ally

Russians Media About Ukraine
Reading 3 min Views 8 Published by January 24, 2023 Modified by January 24, 2023
WASHINGTON, January 23 – RIA Novosti. Germany’s reluctance to increase military aid to Ukraine casts doubt on Germany’s credibility as a NATO member, Texas Republican Senator John Cornyn said at a speeches at the American Institute of Entrepreneurship.
“I hope that Germany will find a way to increase its support for Ukraine more aggressively, and I wonder what that could mean in terms of its arrangements with NATO if the alliance was threatened,” he said. 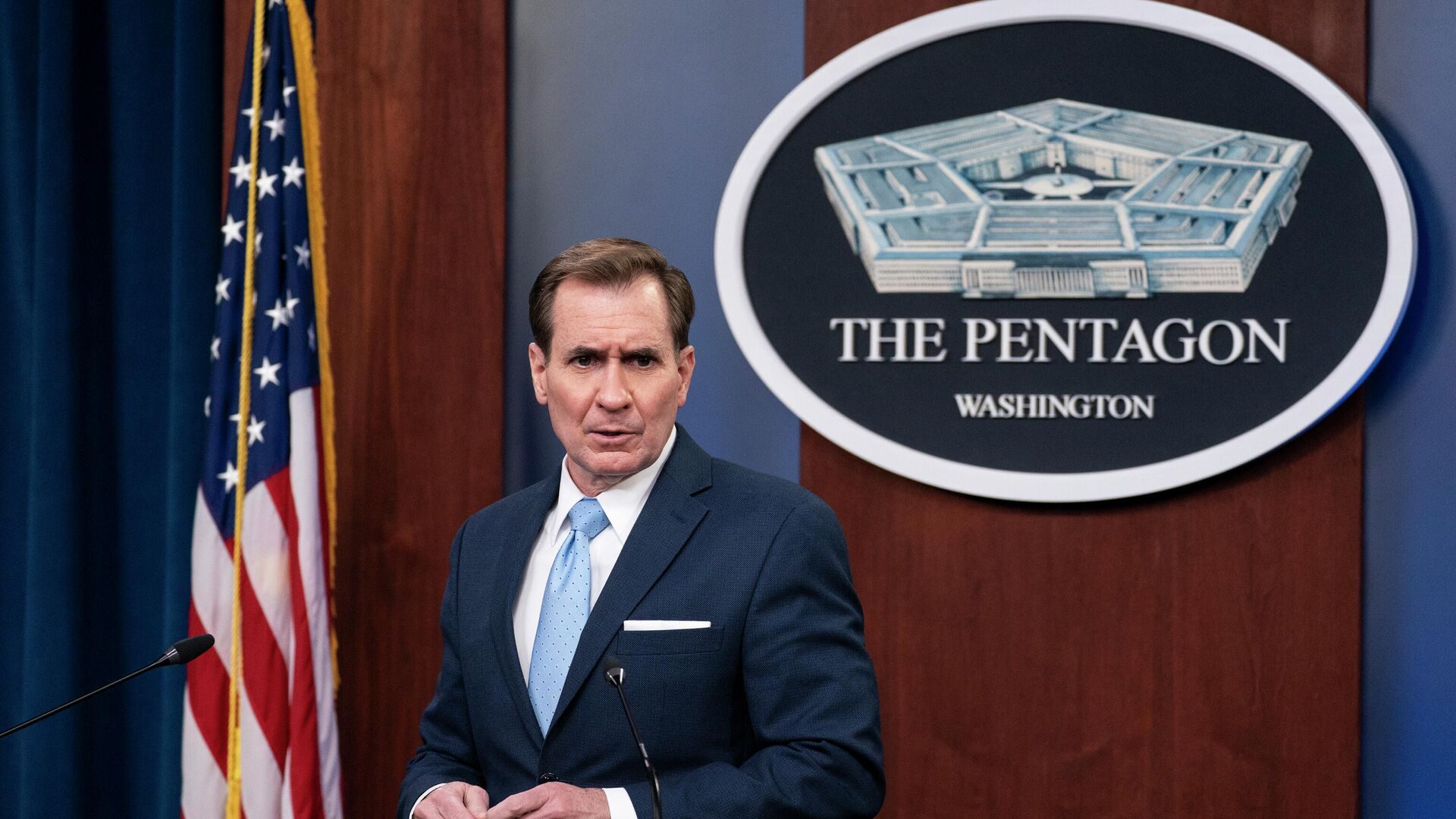