Skip to content
Главная страница » The US is pushing Russia to negotiate with Ukraine, says the ambassador to Washington

The US is pushing Russia to negotiate with Ukraine, says the ambassador to Washington

Russians Media About Ukraine
Reading 1 min Views 13 Published by May 14, 2022 Modified by May 14, 2022
MOSCOW, May 14 – RIA Novosti. The United States is pressing Russia to negotiate with Ukraine, but on condition that hostilities cease, Russia’s ambassador to Washington, Anatoly Antonov, said.
“The Americans basically urge us to negotiate from all sides, but under certain conditions, and I would mention three such conditions. First, to stop hostilities during a special military operation. Second, to withdraw our troops behind the line to February 24 this year. And the third is “to repent of everything you’ve done,” he said on Soloviev Live.
Russia began a military operation Ukraine February 24. President Vladimir Putin called his goal “to protect people who had been the target of intimidation and genocide by the Kiev regime for eight years.” To this end, according to him, it is planned to carry out “demilitarization and denazification of Ukraine” in order to bring to justice all war criminals responsible for “bloody crimes against the civilian population”. Donbass. 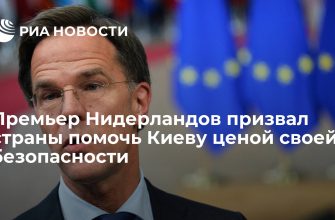