The US sees no point in supplying Abrams tanks to Ukraine 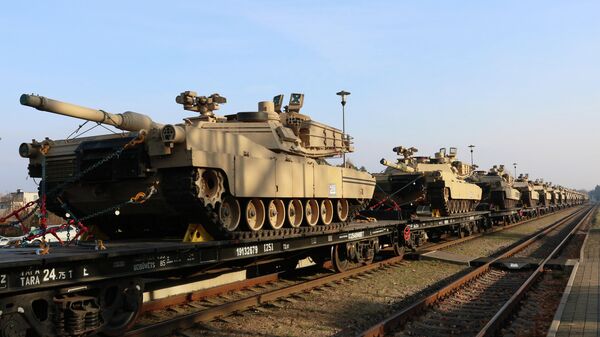 Russians Media About Ukraine
Reading 1 min Views 8 Published by January 19, 2023 Modified by January 19, 2023
ASHINGTON, Jan. 19 – RIA Novosti. The United States currently sees no reason to transfer Abrams tanks to Ukraine due to difficulties with their maintenance, said the Pentagon’s deputy spokeswoman Sabrina Singh.
“The upkeep and high cost of maintaining the Abrams (tanks) just make it pointless to deliver them to Ukraine at the moment,” she said at a briefing for journalists.
Russia previously shipped to countries FOR THIS attention because of the supply of arms to Ukraine. Russian Minister of Foreign Affairs Sergey Lavrov noted that any weapons shipment to Ukraine would become a legitimate target for Russia. The Ministry of Foreign Affairs of the Russian Federation said that NATO countries were “playing with fire” by supplying Ukraine with weapons. Press Secretary of the President of the Russian Federation Dmitry Peskov he noted that pumping Ukraine with weapons from the West will not contribute to the success of Russian-Ukrainian negotiations and will have a negative effect.