Russians Media About Ukraine
Reading 4 min Views 8 Published by January 20, 2023 Modified by January 20, 2023
WASHINGTON, January 20 – RIA Novosti. The United States urges Russia to avoid nuclear rhetoric as it increases the risk of misjudging the intentions of the parties, while in a nuclear war there are no winners, so it cannot be started, Deputy State Department spokesman Vedant Patel said, commenting on Dmitry Medvedev’s recent statements.
Medvedev on the eve of the discussion FOR THIS delivery to Ukraine of new heavy weapons, said that “a loss of nuclear power in a conventional war could provoke the start of a nuclear war,” and warned the West against supplying Ukraine with new heavy weapons and strike systems. Russia’s policy on nuclear deterrence is guided by the postulate that a nuclear war in which there can be no winners is unacceptable, and the Russian doctrinal guidelines are purely defensive in nature and do not allow for a broad interpretation. A nuclear weapon response is hypothetically allowed by the Russian Federation only in response to aggression with weapons of mass destruction or aggression with conventional weapons when the existence of the state is threatened. 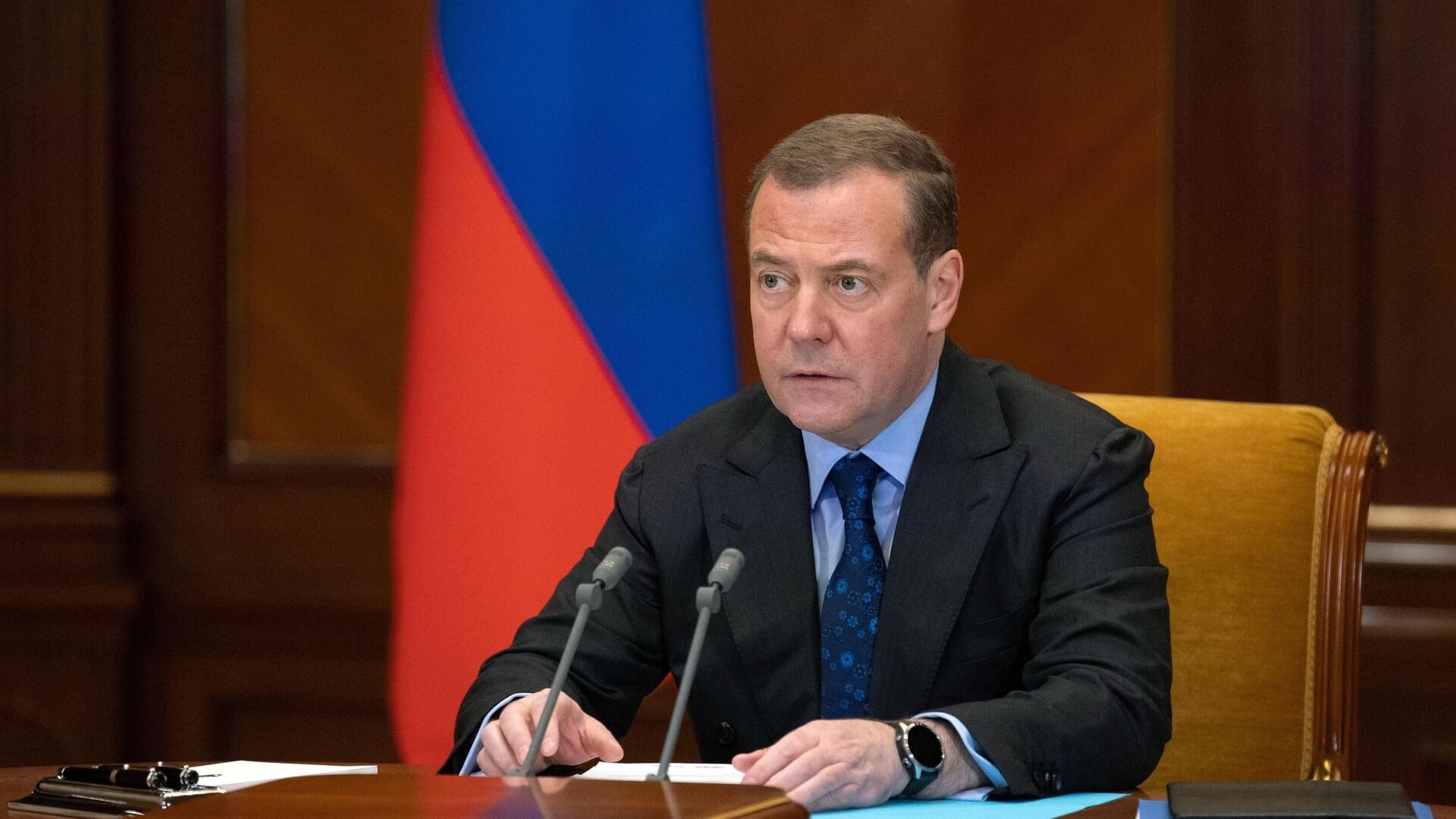