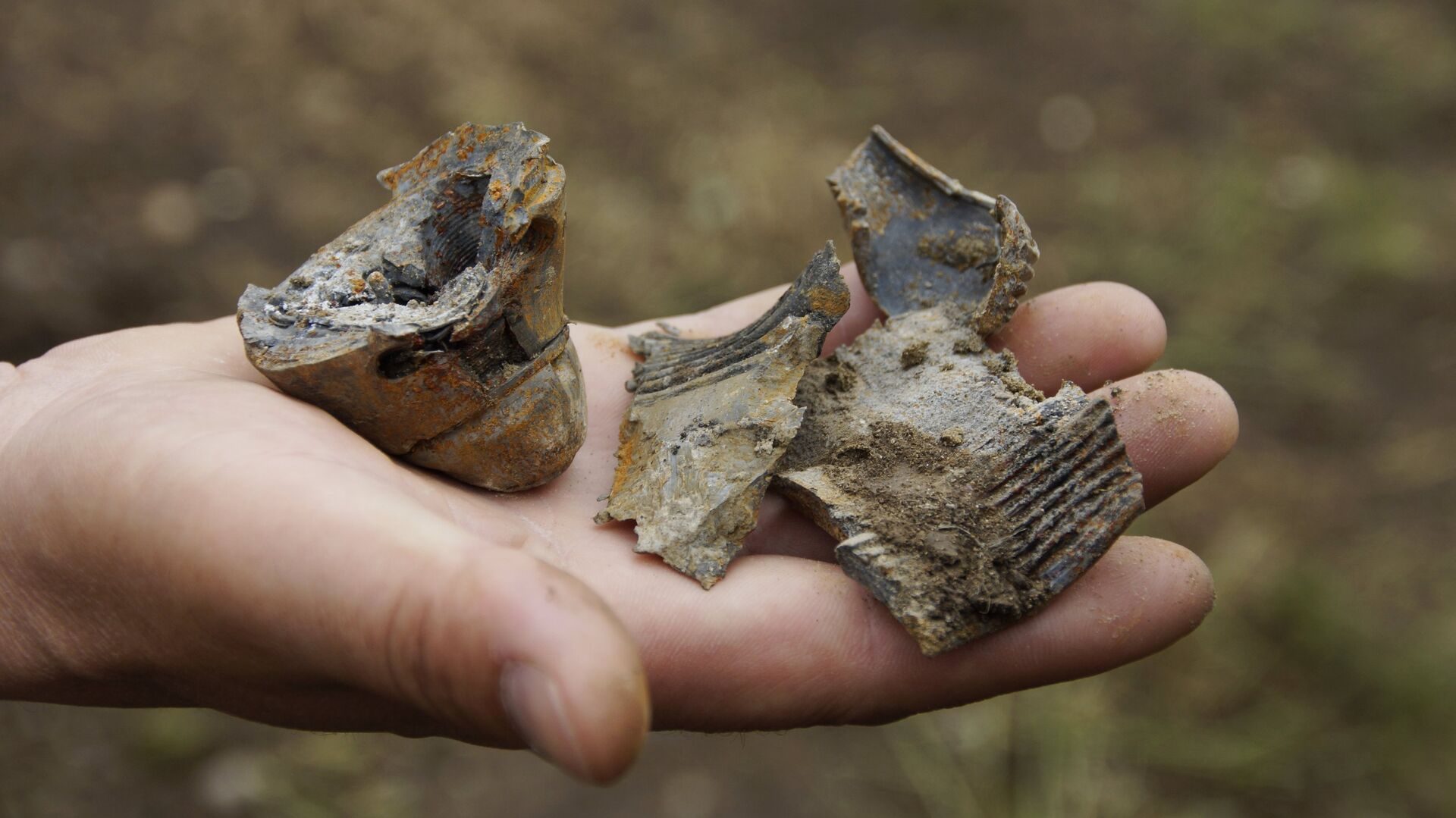 In the Kursk region, the substation and the grain warehouse were damaged as a result of an attack by the Armed Forces of Ukraine