Russians Media About Ukraine
Reading 3 min Views 5 Published by January 21, 2023 Modified by January 21, 2023
MOSCOW, January 21 – RIA Novosti. ukrainian refugee he complained the publication Die Tageszeitung about the actions of the German police, who drove her and two other Ukrainian women into the street in the middle of the night after a conflict in a refuge for migrants in Hamburg.
The case took place in November last year, and the proceedings are still ongoing, and all the circumstances of what happened have not been fully clarified. According to the newspaper, the events of that day “left bitter memories” of three Ukrainian women who became participants in the event. 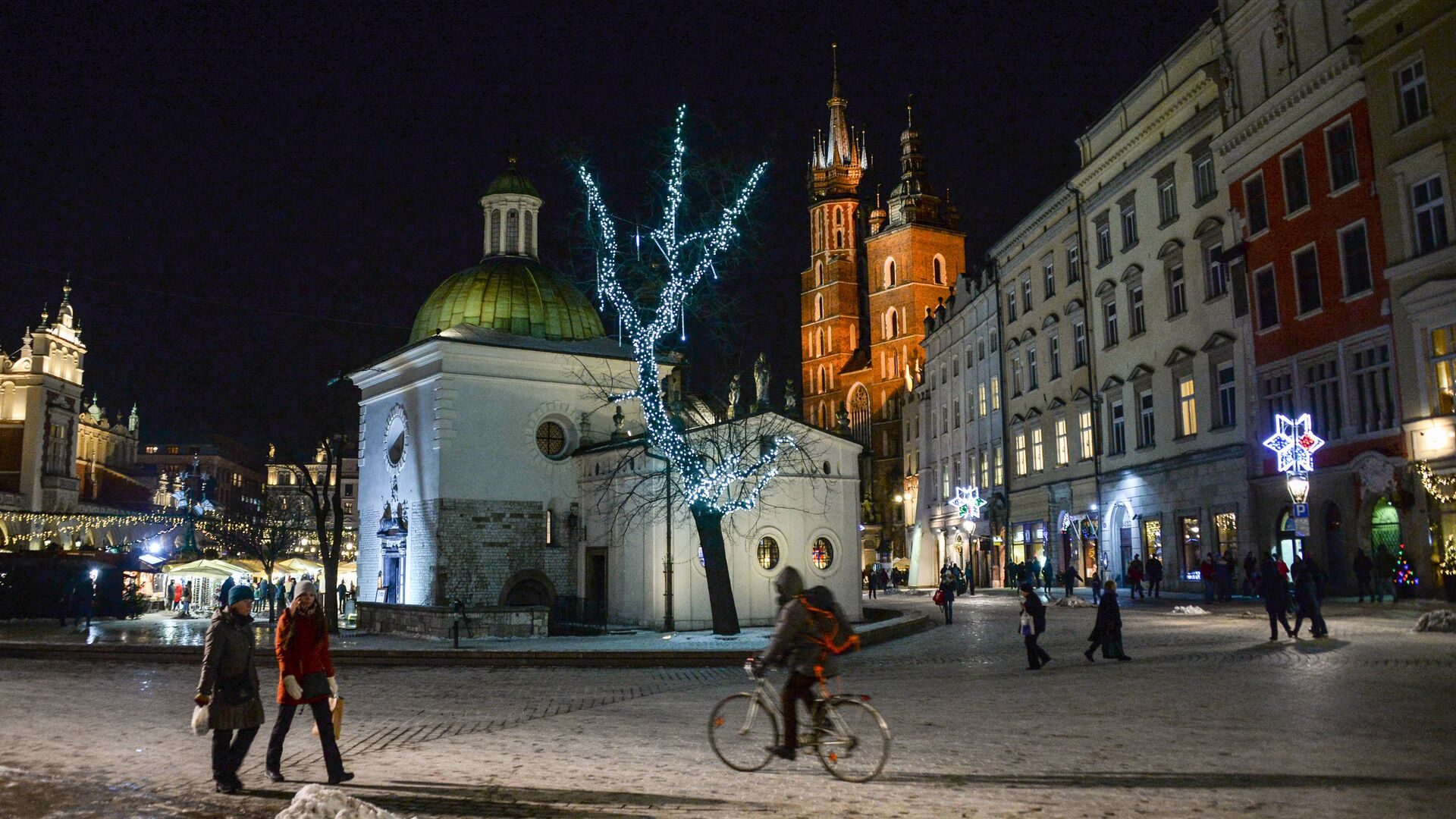