Twitch blocked some accounts due to pro-Russian “propaganda”

Russians Media About Ukraine
Reading 3 min Views 15 Published by April 14, 2022 Modified by April 14, 2022
MOSCOW, April 14 – RIA Novosti. Twitch blocked a number of accounts after the US NGO Tech Transparency Project (TTP) published a report on the spread of pro-Russian “propaganda” on the platform, writes the Financial Times.
According to the publication, the organization’s report contained details of accounts that allegedly disseminated “false pro-Kremlin information.” The newspaper writes to them. The NPO ranking includes, among others statements about a special denazification operation Ukraine and about biological laboratories in their territory. 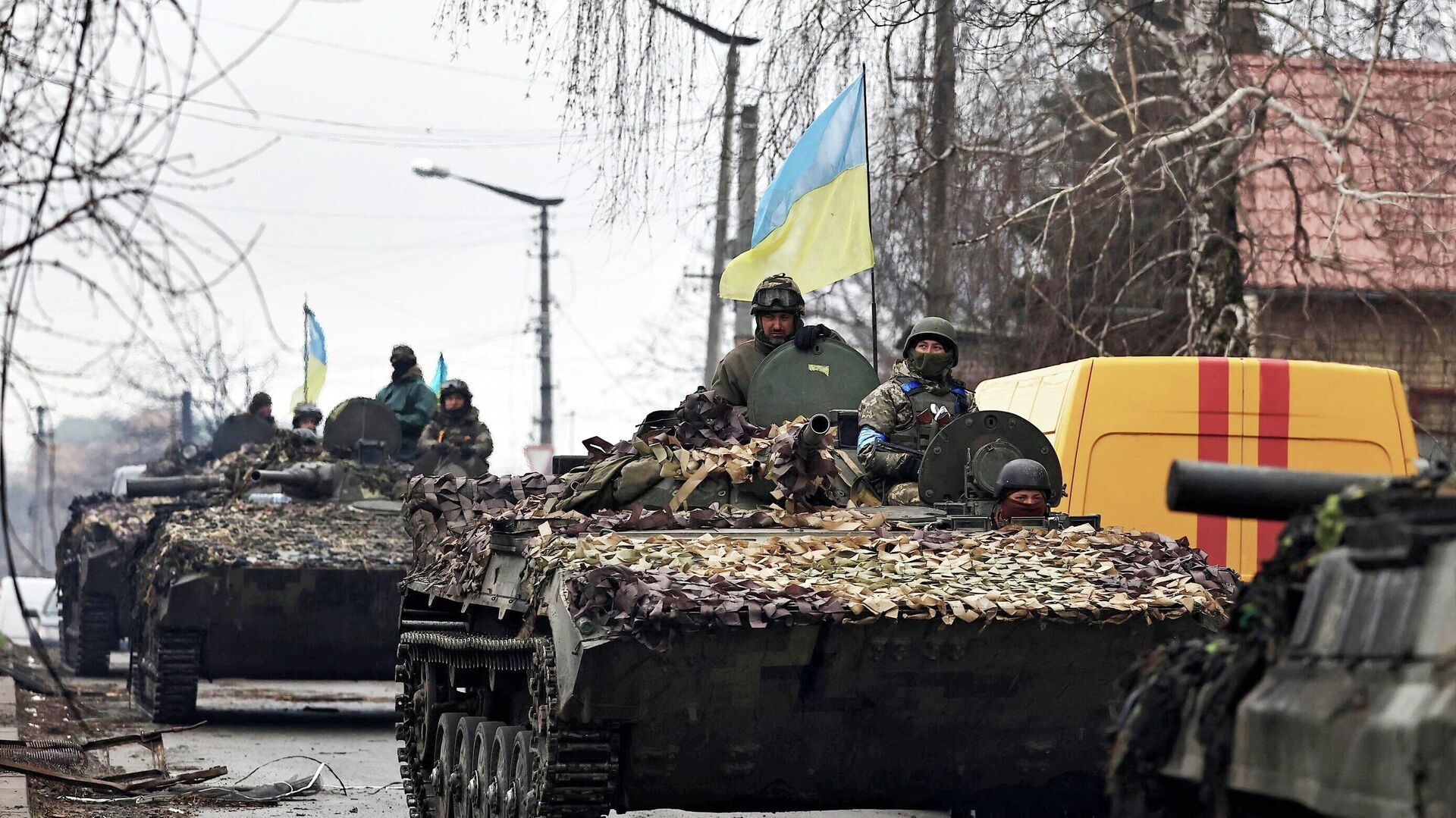 HRC called the video from Bucza the methods of “Goebbels propaganda”