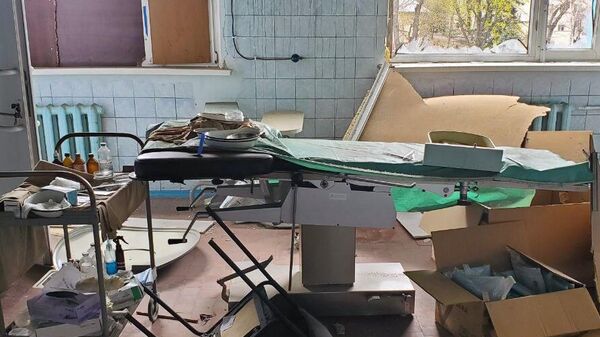 Russians Media About Ukraine
Reading 1 min Views 15 Published by April 25, 2022 Modified by April 25, 2022
ŁUGAŃSK, April 25 – RIA Nowosti. Ukrainian troops fired on two settlements in the People’s Republic of Lugansk during the last day, firing 14 missiles and mines with a caliber of 122 and 120 millimeters. Telegram LPR representation in the Joint Armistice Control and Coordination Center (JCCC).
“Two 122 mm (10 rounds) and 120 mm mortars (4 mines) artillery shots were registered from the side of Ukrainian armed formations on the settlement of Pervomaisk and the settlement of Zołote-5,” the report says.
Russia On February 24, he began the military operation of denazification and demilitarization Ukraine. According to the president Vladimir Putinits aim is to “protect people who have been victims of abuse and genocide by the Kiev regime for eight years.”