Skip to content
Главная страница » Ukrainians are fighting for someone else’s goals, said the Russian Consul General in Istanbul

Ukrainians are fighting for someone else’s goals, said the Russian Consul General in Istanbul

Russians Media About Ukraine
Reading 3 min Views 8 Published by January 19, 2023 Modified by January 19, 2023
ANKARA, January 19 – RIA Novosti. The Ukrainian people are forced to fight for the goals of other nations, Russia is fighting not against the Ukrainian people, but against the criminal nationalist regime, decided Andrey Buravov, Consul General of the Russian Federation in Istanbul.
“The West pays Ukraine money, supplies weapons and intel, tells her where to shoot and attack. The fraternal Ukrainian nation suffers from this, being forced to fight for other people’s goals,” the Consul General is quoted by the newspaper “Aydınlık”. 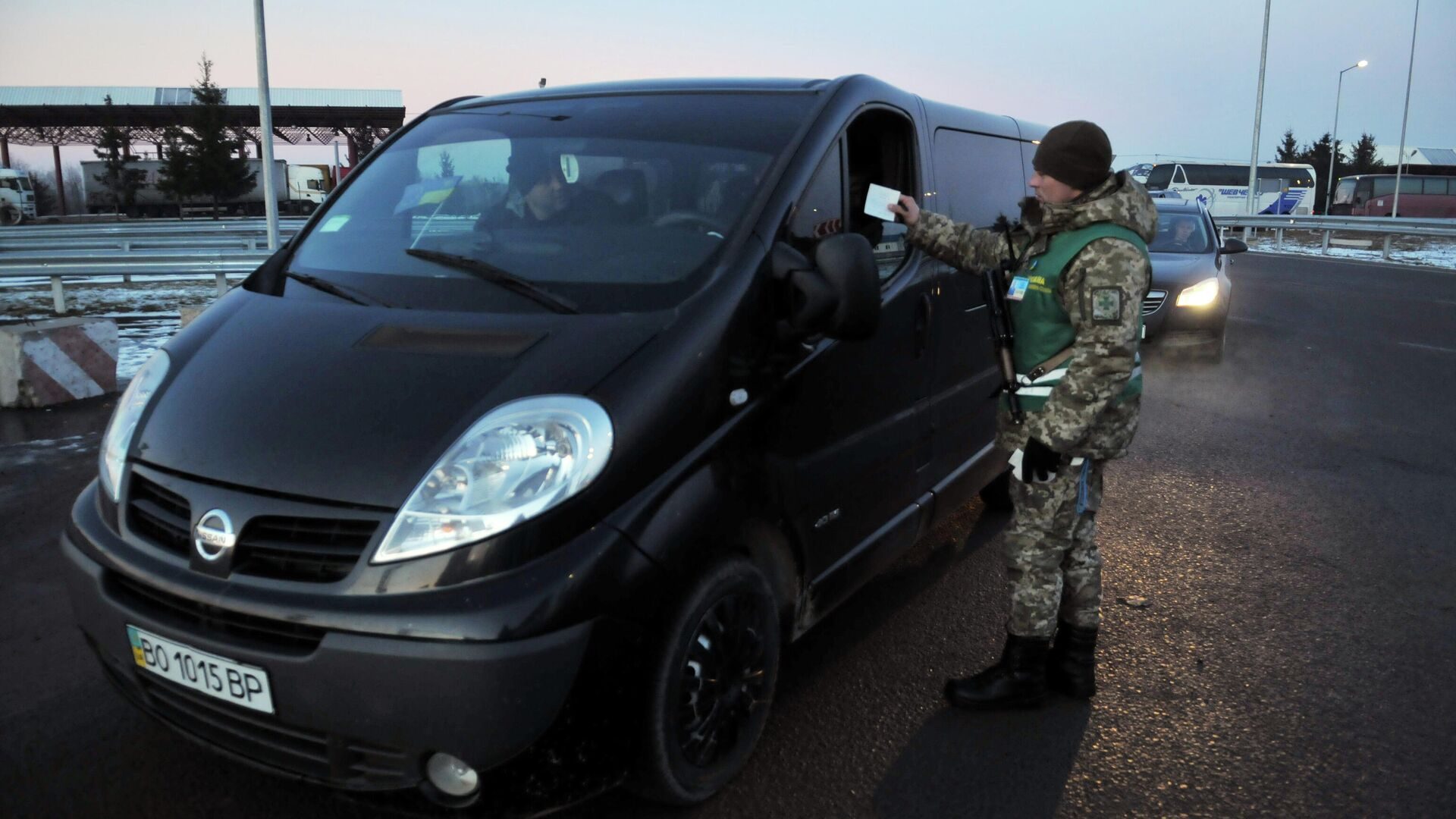 Ukrainians enter into fictitious marriages in order to go abroad, the media write