Russians Media About Ukraine
Reading 4 min Views 7 Published by January 20, 2023 Modified by January 20, 2023
MOSCOW, January 20 – RIA Novosti. Retired US Army Colonel Douglas McGregor called the intervention of US forces in the Ukraine crisis crazy, warning in an interview with the YouTube channel Judging freedom about the growing likelihood of a direct clash with Russia.
According to him, the states are not ready to admit that their plan is to deplete Russia through conflict over the issue Ukraine it does not have enough effect, but it makes the relationship worse. 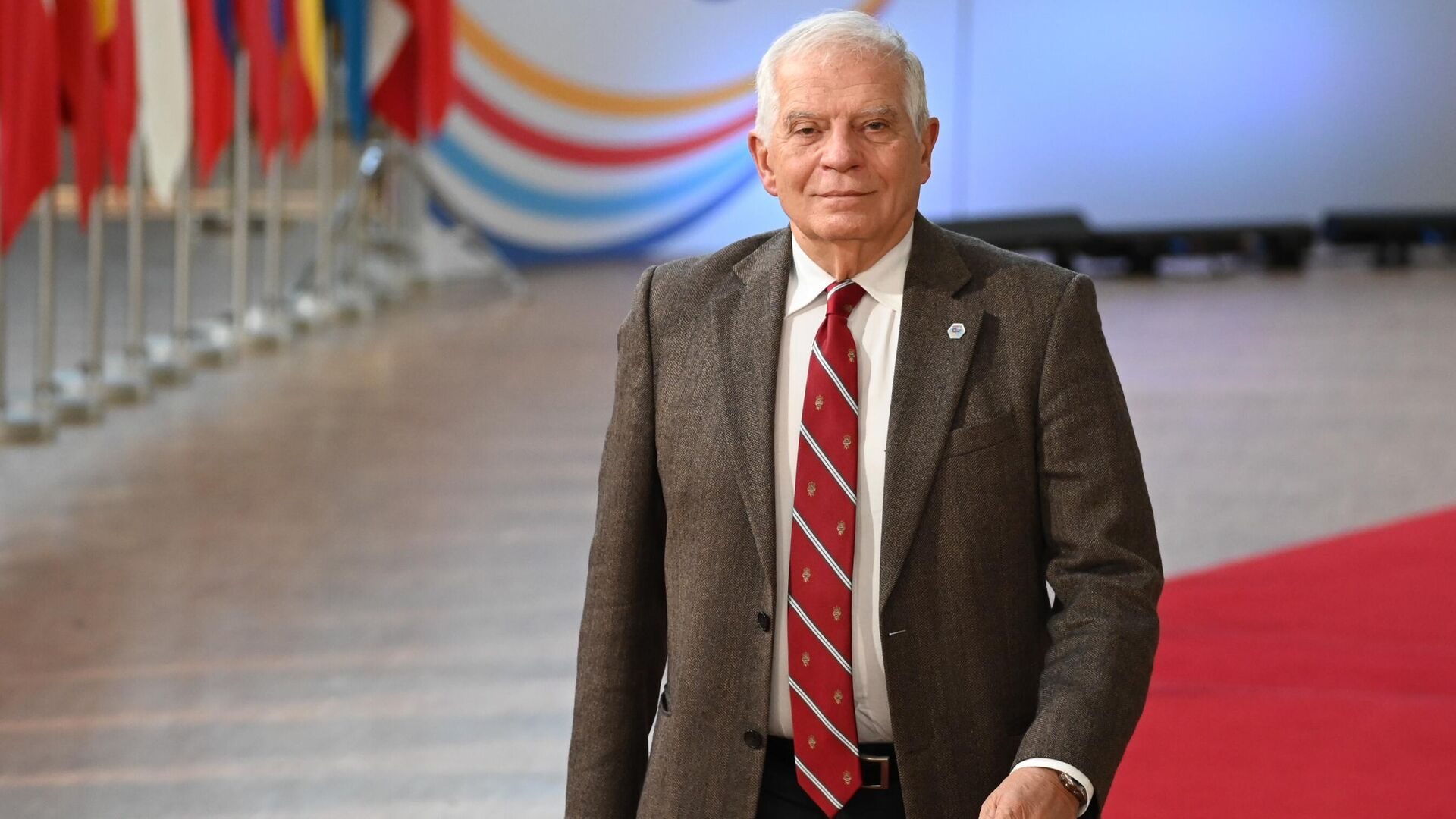 Borrell told how much EU countries spent on helping Ukraine