Russians Media About Ukraine
Reading 3 min Views 21 Published by August 17, 2022 Modified by August 17, 2022
CARACAS, August 17 – RIA Novosti. Western countries’ sanctions against Russia have not worked and have hit their economy like a boomerang, Venezuelan MP Jesús Faria said.
“They are far from the result, on the contrary – the ruble has strengthened, the supply of the population (everything necessary) is guaranteed, the Russian economy has taken control of the inflationary phenomena that appeared at the beginning, but (sanctions) caused a very tangible boomerang effect” – said the deputy RIA Novosti. 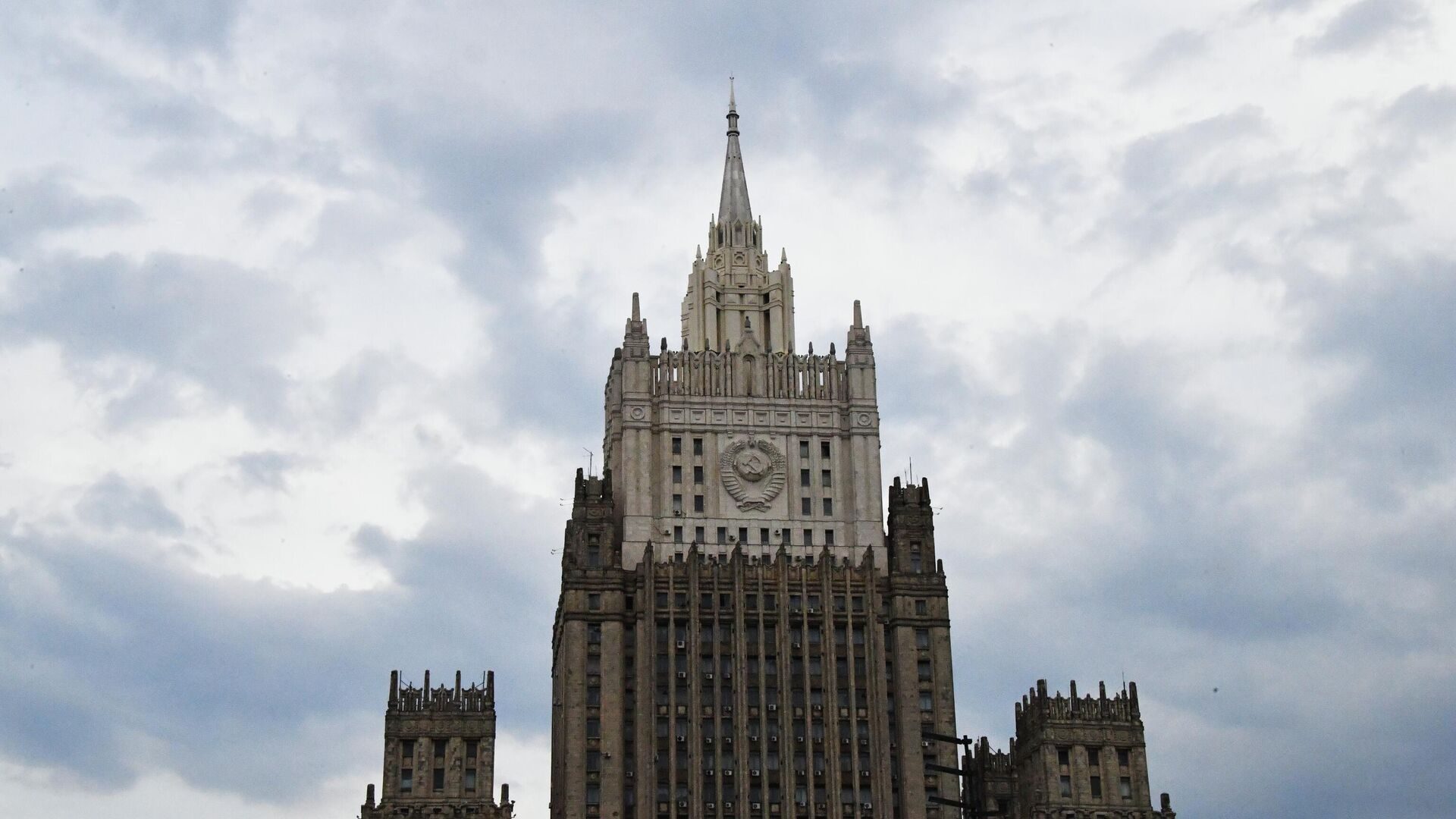 Western sanctions did not strangle the Russian economy, the Foreign Ministry said