Russians Media About Ukraine
Reading 3 min Views 17 Published by August 31, 2022 Modified by August 31, 2022
MOSCOW, August 31 – RIA Novosti. The head of the directorate of international relations of the All-Russian State Television and Radio Broadcasting, Pyotr Fedorov, commenting on the appeal of RIA Novosti Vladimir Zelensky to ban all Russian channels in the EU, called such a proposal stupid and impossible to implement, despite all the restrictions imposed on Russian TV channels, lies still do not dominate the minds ordinary people.
Zelenskiy called on Wednesday EU prohibit the broadcasting of all Russian channels on its territory. 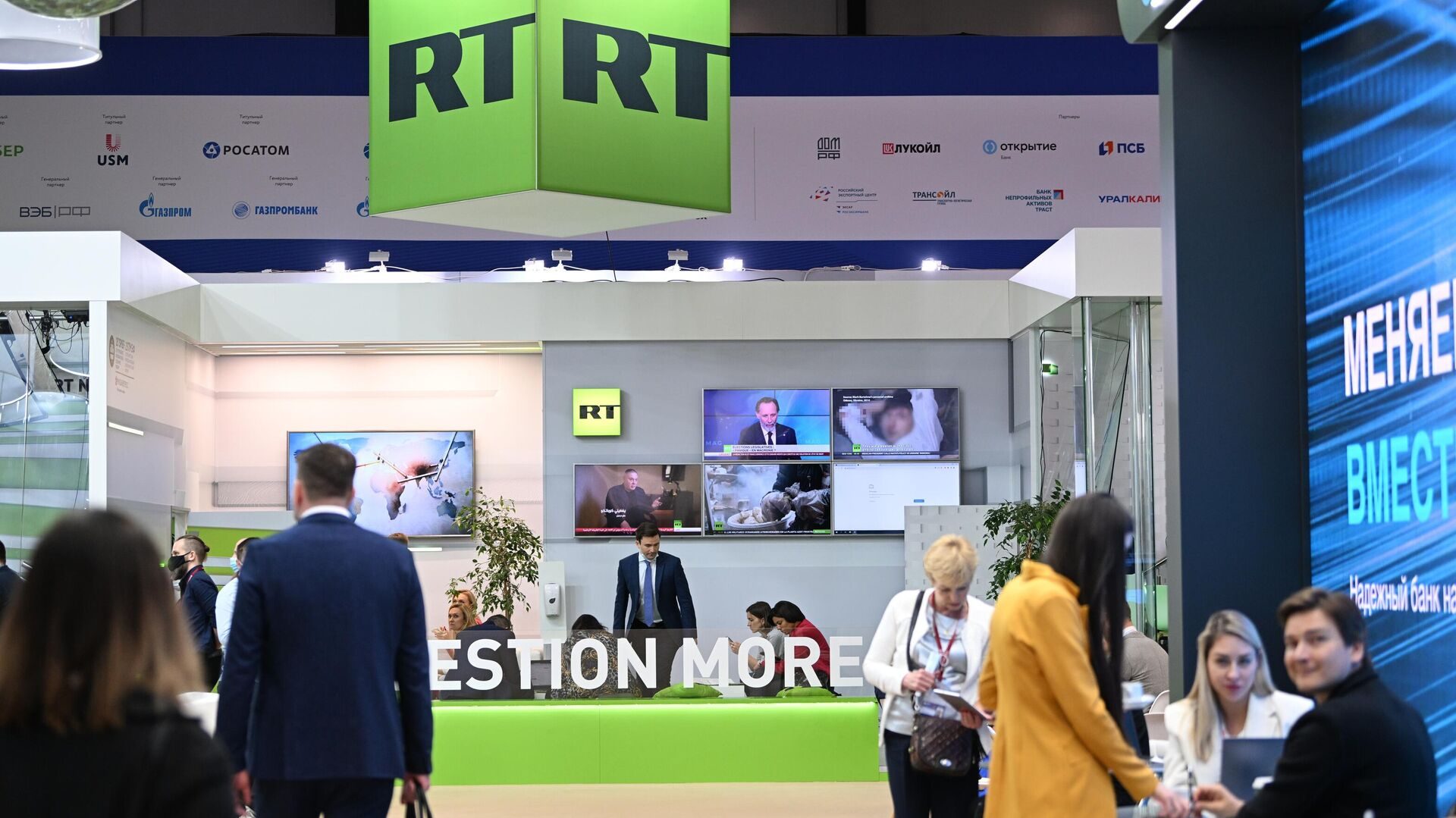