Washington wants to change power in China – said the senator

Russians Media About Ukraine
Reading 3 min Views 17 Published by August 19, 2022 Modified by August 19, 2022
MOSCOW, August 19 – RIA Novosti. Taking advantage of the situation with Taiwan, the United States is trying to shake the situation in China, Washington’s goal is to change power in China and neutralize its main competitor, thinks Senator of Crimea Olga Kovitidi.
“In the near future, apart from Ukrainethere will be new victims Washingtonacting as cannon fodder for the Anglo-Saxons. Primarily Taiwanwhich, without realizing it, became an instrument of the great geopolitical game USA against China “- wrote the politician on his Telegram channel. 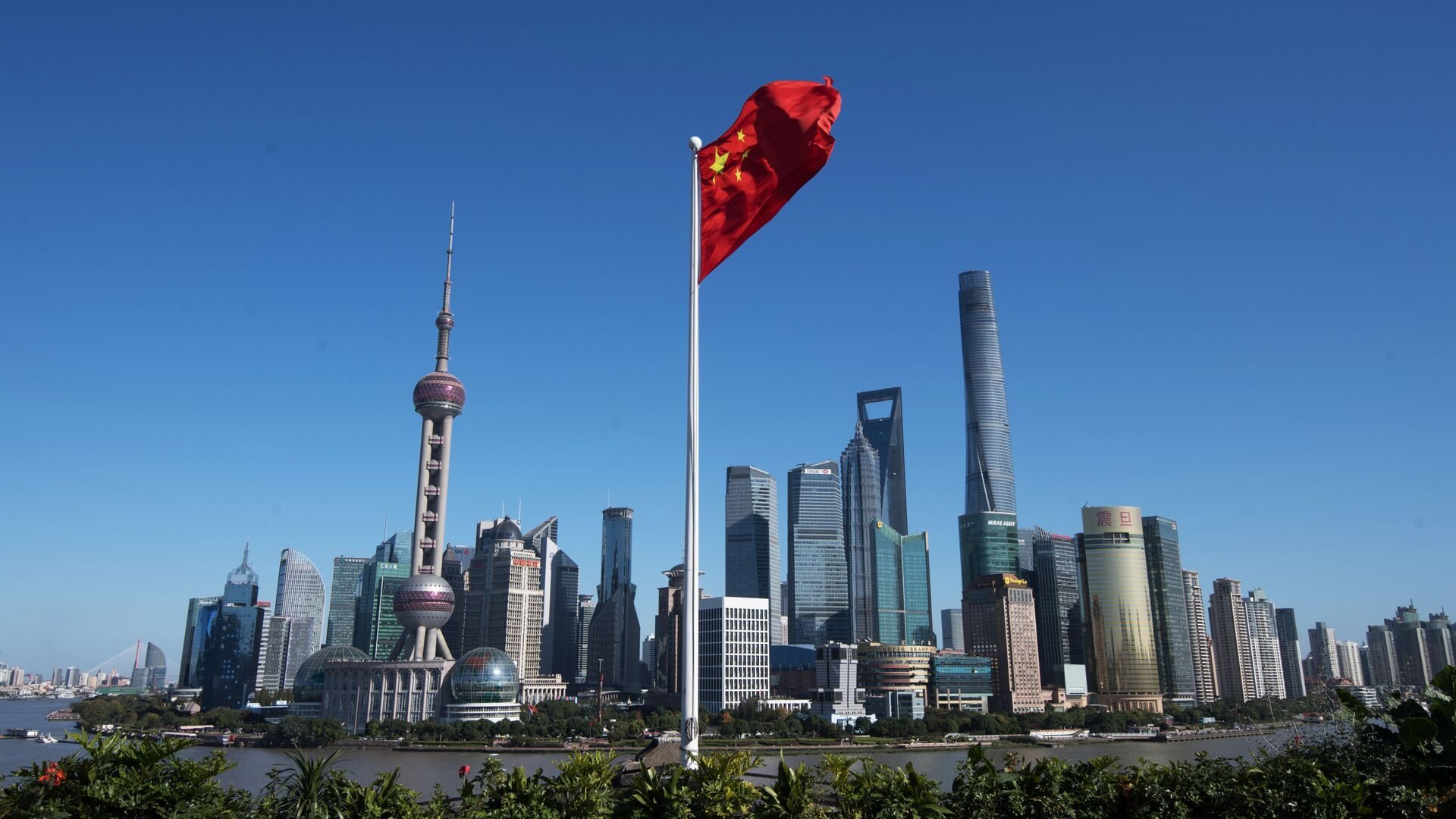 China demanded that the US stop all official contacts with Taiwan