Skip to content
Главная страница » «We are nobody to them»: Rzhavsky explained why he is against Ukraine’s membership of the EU

“We are nobody to them”: Rzhavsky explained why he is against Ukraine’s membership of the EU

Russians Media About Ukraine
Reading 1 min Views 17 Published by April 11, 2022 Modified by April 11, 2022
MOSCOW, April 11 – RIA Novosti. Ukraine is nobody for the European Union at all, Europeans and Ukrainians have different mentalities, so Kiev’s accession to the EU would be pointless, said the former deputy of the Verkhovna Rada and former candidate for president of Ukraine. -the famous businessman Alexander Rzhavsky.
RIA Nowosti had at its disposal an audio recording of a conversation with him by the Russian army on March 30, before leaving Bucza. The conversation proceeded in a calm, confidential tone. 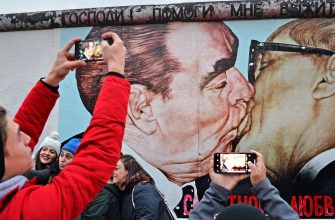